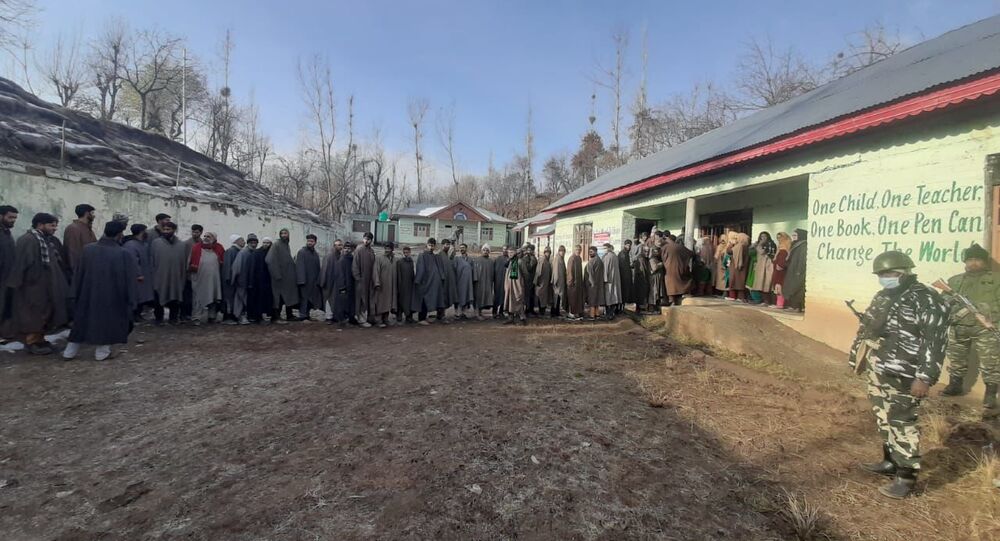 Shah Mahmood Qureshi, the foreign minister of Pakistan, on Monday made a U-turn on his recent comments on India and stated that nothing about Jammu and Kashmir can be their internal matter.

Taking to Twitter, Qureshi said that Jammu and Kashmir is an internationally recognised dispute on the United Nations Security Council agenda.

Let me be clear: Jammu & Kashmir is an internationally recognised dispute on the @UN Security Council agenda. Final settlement of the dispute lies in #UNSC resolution calling for free and impartial plebiscite under UN auspices. Nothing about J&K can be India’s internal matter.

​In a recent interview, Qureshi stated that "In my opinion, Article 370 does not hold importance. What is of importance is Article 35-A". The foreign minister also said that India was using Article 35-A to bring about demographic changes in Kashmir.

​Article 35A, was incorporated into the Constitution in 1954 by an order of the president, which allowed Jammu and Kashmir's legislature to define permanent residents of the state, their special rights, and privileges. Meanwhile, Article 370 of the Indian Constitution allowed a temporary special status to the state of Jammu and Kashmir for about seven decades.

The provision involved an exemption for the state from the complete applicability of the country’s Constitution, and the central legislative powers over Jammu and Kashmir were limited to only foreign affairs, defence, and communications. But since the abrogation of this special status and bifurcation into Jammu and Kashmir and Ladakh, it is now completely federally administered.

India and Pakistan share a 510km-long Line of Control and a 198km-long international border with each other.

Both countries claim Jammu and Kashmir as part of their territory, but administer it in part. India and Pakistan have fought three wars, two over Kashmir and the third for the independence of Bangladesh in 1971. The nuclear-armed neighbours were also on the brink of a war when their forces engaged each other in a conflict in Kargil in 1999.