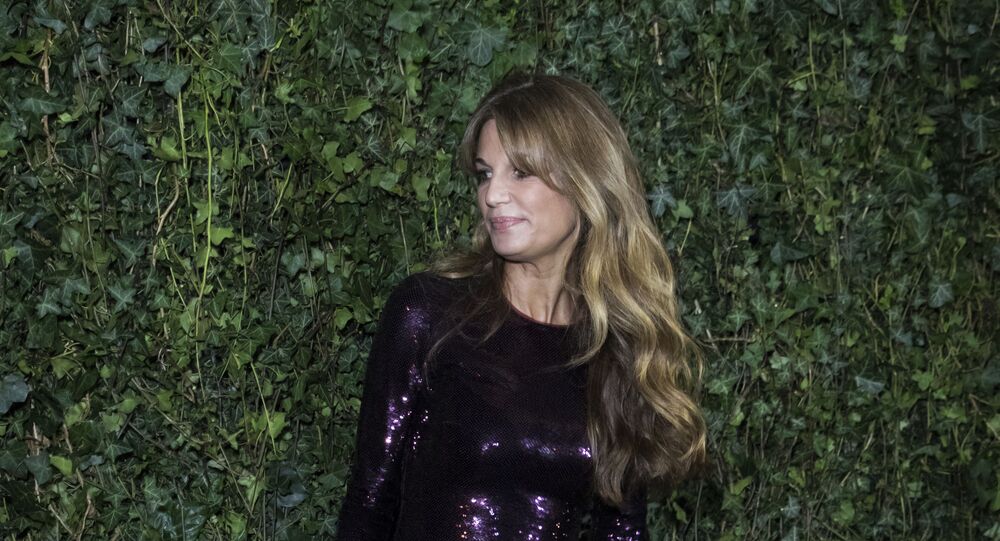 With at least 11 rape cases reported per day, Pakistan has recorded over 22,000 rapes between 2014 and 2020. The official figure was released in November of last year by the Police, Law, and Justice Commission of Pakistan. The crime is an issue of concern for the country, questions around which are often directed at Prime Minister Imran Khan.

Jemima Goldsmith, the former wife of Pakistani PM Imran Khan has taken to Twitter to quote the holy book of Islam – the Quran – to slam her ex-husband's recent remarks on how women's "vulgar" dressing entices men to rape them leading to a rise in such cases.

"'Say to the believing men that they restrain their eyes and guard their private parts', Quran 24:31. The onus is on men", read the tweet by the 47-year old British screenwriter who divorced PM Khan after nine years of marriage in 2004 owing to his hectic political life.

“Say to the believing men that they restrain their eyes and guard their private parts." Quran 24:31

The onus is on men. https://t.co/StkKE3HIPM

© AP Photo / Rahmat Gul
Twitter Slams Pakistan PM Imran Khan For Blaming Women 'Dressed Immodestly' for Rape Surge
​"World history tells when you increase fahashi (vulgarity) in society, two things happen: sex crimes increase and the family system breaks down. This entire concept of pardah (covering up) is to avoid temptation", these were the words of PM Khan when he was recently questioned about checking the escalating number of rapes in his country.

The statement landed the former cricket star in a world of trouble on social media.

Oh my God I was so pissed off when I heard this. My parents were at my place when it aired on the news and I lost it. Women, girls, children are raped and molested no matter wtf they wear, and no one should be taking religious advice from this gentleman anyway.

Yes. Thank you for showing the mirror.

These are really bad times if many of us **actually practicing** moral men have to learn our morals from Mr Khan.

​PM Khan did receive some support on Twitter after people pointed out that he was not blaming women for causing rape, but was simply speaking about how "vulgarity" attracts men with "low will power".

He Is talking against vulgarity. Where did he say women are responsible? Kindly ask someone to translate this into English.. pic.twitter.com/qnWgwYZLtd

As per Pakistan's official data, only 77 rape accused have been convicted - making up just 0.3 percent of the total figure and only 18 percent rape cases have reached the prosecution stage in the last six years in Pakistan.