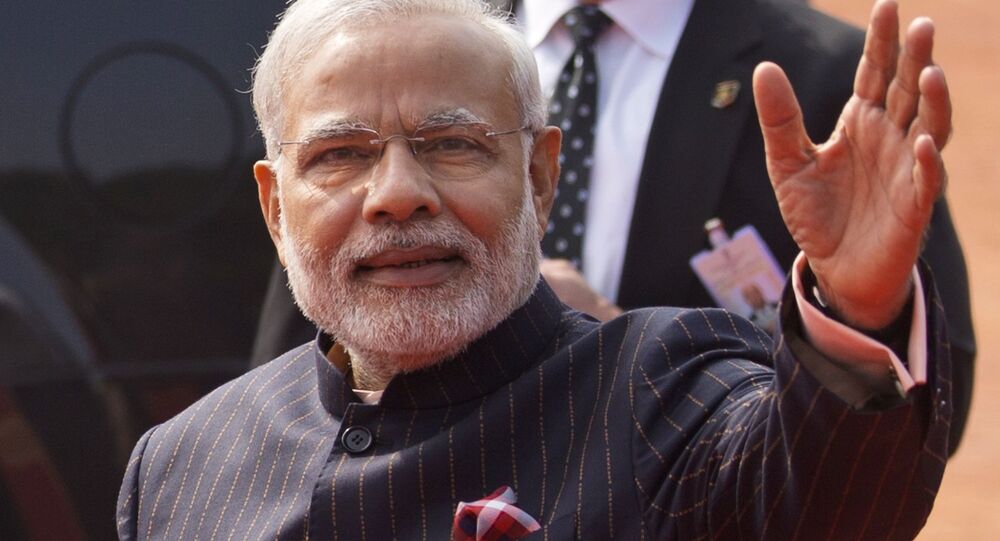 Five Indian states are set to witness neck-to-neck battles during the upcoming state elections. ​The assembly polls are to be held for 294 seats in West Bengal, 234 seats in Tamil Nadu, 140 seats in Kerala, 126 seats in Assam, and 30 seats in Puducherry.

Indian Prime Minister Narendra Modi urged voters to turn out in record numbers and exercise their right to vote as the first phase of assembly elections in West Bengal and Assam began on Saturday.

Minutes after the polling began in the two states, PM Modi took to Twitter and urged young people to come out and vote in large numbers.

In West Bengal, the ruling Trinamool Congress (TMC) is expected to face a tough fight from Bharatiya Janata Party (BJP) while the Congress-Left alliance is widely expected to finish a distant third. Meanwhile, in Assam,the BJP hopes to retain power.

The elections in the two states- Assam and Bengal, will be held in three-phase and eight-phase polls, respectively. The vote counting for the election-bound states will be done on 2 May.