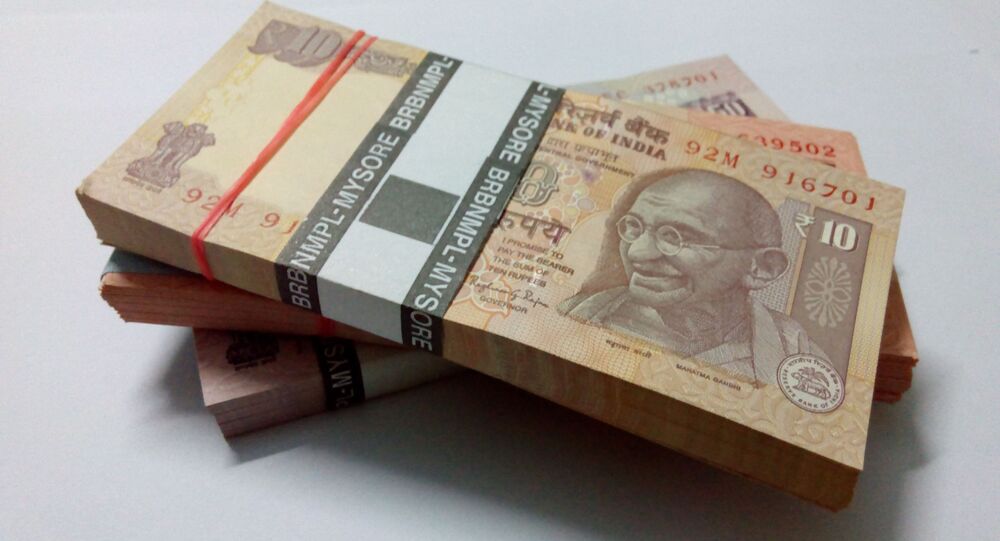 Cash, liquor and other goods worth hundreds of millions of dollars have been seized across five states since the schedule for assembly elections was announced on 26 February. The election watchdog on Tuesday informed it had seized cash, drugs, metals, and electronic gadgets worth over $50 million from poll-bound states in the country.

The Income Tax department conducted searches across India's poll-bound state of Tamil Nadu and Puducherry as part of election surveillance, leading to an unaccounted cash seizure and the detection of unaccounted income of around $13.5 million (INR 980 million) from both states, revealed India’s Election Commission, a poll body which monitors the polls said on Friday.

With polls around the corner in four Indian states and one union territory, India's election commission and the Income Tax department are conducting raids at several places in the states where voting will begin in the next fortnight.

In the Indian state Tamil Nadu, the Income Tax Department revealed that it has seized "unaccounted" cash of over $2,207,384 (INR160 million) and detected goods worth about $11-million (INR 800 million) after it raided multiple entities in its raids, starting from Tuesday.

Polls for the election of the 234-seat Tamil Nadu Assembly will be held in a single phase on 6 April.

India’s Election Commission claimed that it seized $275,900 (INR 20 million) in Puducherry during the searches in the state.

Puducherry Chief Electoral Officer (CEO) Shurbir Singh on Friday said in an official statement that though the people carrying the cash in the vehicle claimed during the enquiry that it was from a bank, they could not present valid documents to show the destination it was being taken to.

He said that the cash seemed to be for "illegal distribution to the voters for Assembly polls".

The cash has been handed over to the Income Tax Department for further investigation, Singh said.

Voting for the 30-member Assembly will be held in a single phase in Puducherry on 16 April across 1564 polling stations. The result will be announced on 2 May.

The Election Commission of India uploads daily reports, outlining the amount of goods— gold, liquor etc.-- seized each day that it believes are being used to violate election rules.

The agencies have seized cash, liquor, drugs and other goods worth around $50 million in the poll-bound assemblies of West Bengal, Tamil Nadu, Assam, Kerala and Puducherry. The election in these assemblies will begin on March 27 and the counting of votes will be held on May 2.