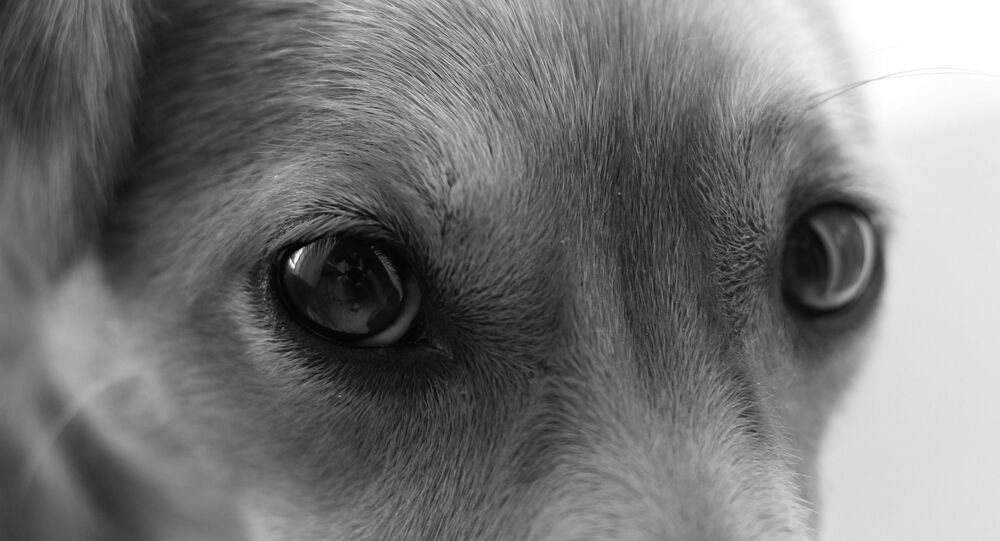 In a bid to stop animal cruelty, the India government is preparing to amend the 60-year-old Prevention of Cruelty to Animals Act, proposing a penalty of either INR 75,000 ($1,030), three times the cost of the animal, or a jail sentence of up to five years.

A 68-year-old man has been arrested for allegedly raping a female street dog in Mumbai, the police said on Thursday.

According to officers, the accused is a vegetable vendor called Ahmad Shah.

"We got a complaint from Vijay Mohnani, an animal activist associated with NGO Bombay Animal Rights, who submitted a video to us in which Shah could be seen raping the dog," a senior police official told Sputnik.

Mohnani told the authorities that he received a call from someone in the city’s Juhu district who told him about a man in their area “who rapes street dogs.”

The caller said he had video evidence shot in December 2020.

"I inquired why he (the caller) did not complain to the police earlier. And the caller said that he knew the accused and had warned him not to repeat the act. But the accused kept repeating it. Hence, he was informing me about it,” Mohnani stated in the complaint.

“The accused was arrested on Wednesday night and will be produced before a court,” a senior police official told local media.

Recently, many people in India rallied alongside their pets as part of the #NoMore50 campaign to demand lawmakers amend the Prevention of Cruelty to Animals Act, 1960.

The protesters want the penalty for cruelty against animals be increased, which currently stands at just INR 50 ($0.69) at present. The campaign was organised by Humane Society International/India and People For Animals.

“I request our central government to urgently amend the Prevention of Cruelty to Animals Act, 1960, to provide an effective deterrent and ensure stricter penalties and punishments are imposed,” Bharatiya Janata Party member and animal rights’ activist Maneka Gandhi said.