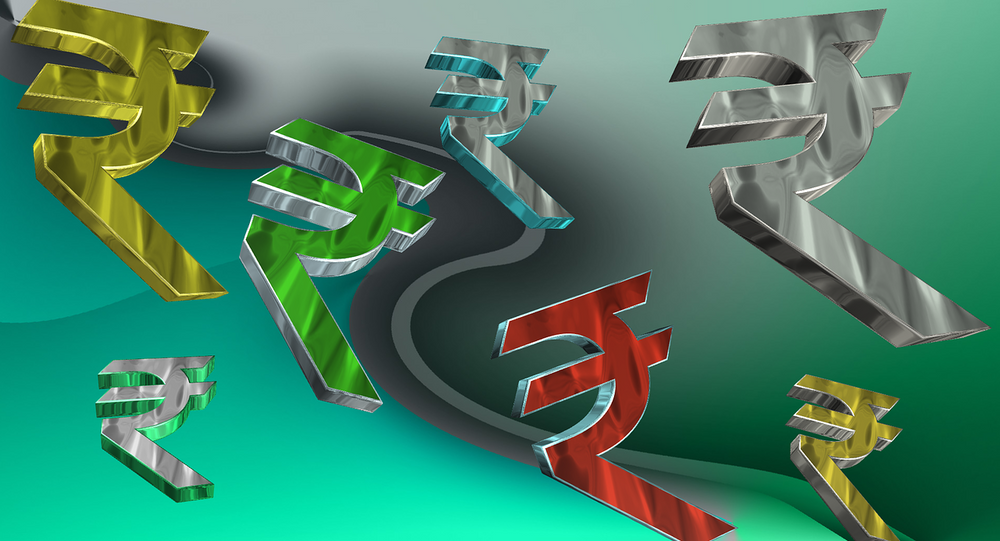 In April 2018, the Reserve Bank of India (RBI) banned financial institutions from dealing with cryptocurrencies and bitcoin, citing concerns of online fraud, money laundering, and protection of people dealing in virtual currencies. The RBI is now planning to roll out its own digital currency.

India’s Minister of State for Finance Anurag Thakur has said that the Reserve Bank of India - the country’s financial regulator - does not have a legal framework to regulate cryptocurrencies. “Existing laws are inadequate to deal with cryptocurrencies. A bill to regulate the same is being finalised and will be sent to Cabinet soon”, said Anurag Thakur in the upper house on Monday.

© CC BY 2.0 / Aranami / One Dogecoin
Dogecoin Soars as Elon Musk and Snoop Dogg Post Crypto Memes
Earlier, Thakur gave an indication that the government does not consider cryptocurrencies legal tender or coins and will take measures to eliminate the use of these crypto assets in financing illegitimate activities or as part of the payment system. Instead, the government will explore the use of blockchain technology proactively for ushering in a digital economy.

“A high-level Inter-Ministerial Committee (IMC) constituted under the chairmanship of secretary [of economic affairs] to study the issues related to virtual currencies and propose specific actions to be taken in this matter recommended in its report that all private cryptocurrencies, except any cryptocurrency issued by the State, be prohibited in India”, the minister added.

There has been a growing demand in India for allowing the use of cryptocurrency, and Shiv Sena Member of Parliament Sanjay Raut sought to know in the legislature if the government is aware that many businesses have been using cryptocurrency for international transactions during the past year. The Indian government denied any knowledge of such transactions.

In view of the risks associated with cryptocurrencies, including bitcoin, the Reserve Bank of India (RBI) advised all entities regulated by it not to deal in these currencies in April 2018. However, the Supreme Court of India, on 4 March 2020, set aside the circular issued by the RBI in this regard.

The potential new restrictions on cryptocurrencies come as bitcoin touched an all-time high this week after Tesla announced it had invested $1.5 billion in the crypto asset.

Last week, RBI Deputy Governor B.P. Kanungo said that an internal committee is taking a close look at the model of the central bank's digital currency and will come out with its decision "very soon".