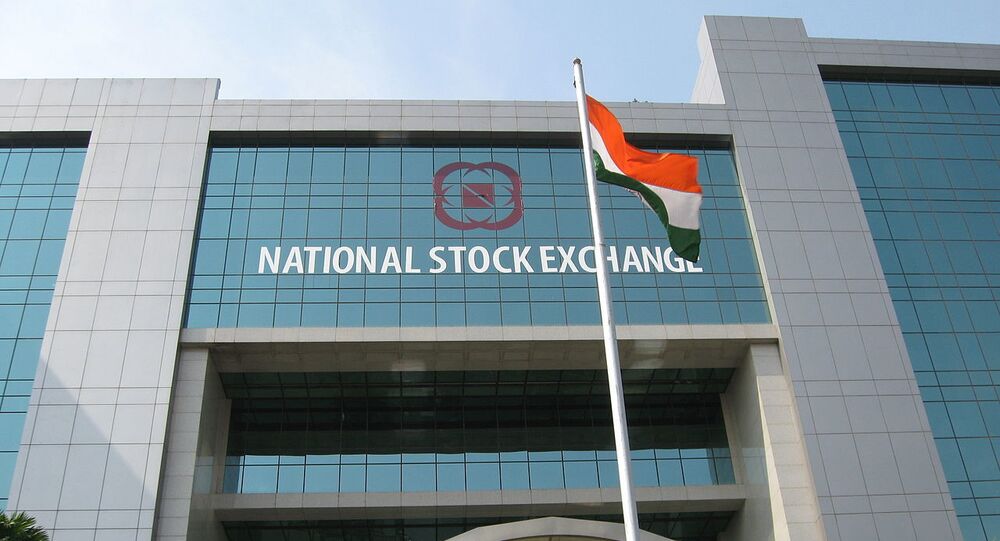 BSE Sensex has slipped more than 2,000 points in the last few days amid reports of massive selling by foreign institutional investors ahead of the unveiling of the country's annual budget on 1 February. The annual budget is to be presented by Finance Minister Nirmala Sitharaman against the backdrop of massive shortfalls in tax collections.

India's benchmark S&P BSE Sensex slipped below major the psychological barrier of 48,000 after it lost over 550 points on Wednesday. The National Stock Exchange (NSE) also touched a low of 14,088, which is more than a one percent loss.

Mukesh Ambani's Reliance Industries is the worst hit, down 2% and extending Monday's losses. Metal, bank, pharma, and energy indices shed 1% each on Wednesday.

Stock markets have extended their losses since climbing above 50,000 points last week. Market analysts claim that foreign institutional investors are selling their stocks in fear of possible anti-market friendly moves in the upcoming budget by the Modi government. As of 20 January, overseas funds had poured $2.7 billion into Indian equities.

As per the latest data released by the Controller General of Accounts (CGA) at the end of November, the government's gross tax revenue was 12.6% less compared to the same period in the 2019-20 financial year.

On Tuesday, the International Monetary Fund revised global gross domestic product growth upwards to 5.5 percent and India's growth to 11.5% in 2021.