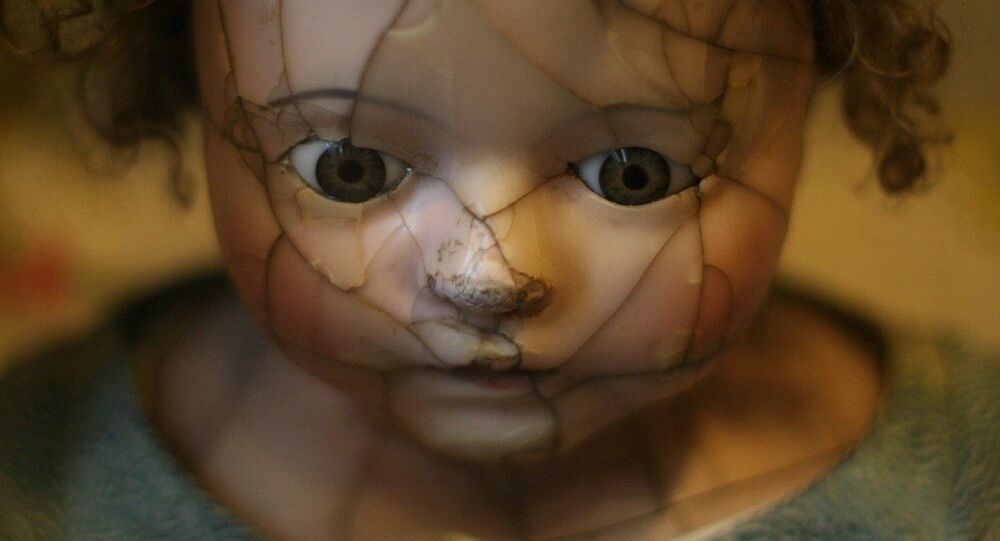 In a similar shocking incident in the Burari area of New Delhi, 11 members of a family committed suicide out of superstition in 2018. While 10 family members were found hanged, the grandmother who was the eldest had been strangled.

A couple has been arrested in the southern Indian state of Andhra Pradesh after being charged with the murder of their two daughters aged 27 and 21, out of superstition.

The family is suspected of having deep faith in the occult and is believed to have made a sacrificial killing of the daughters.

While the elder daughter, Alekhya was a civil services aspirant, the younger daughter, Sai Divya, was learning music. Both of the parents are principals at educational institutions.

The father V. P. Naidu, a Ph.D in Chemistry, and mother Padmaja, a gold medalist in mathematics, reportedly told the police that their daughters had mystical powers and had gone into a trance before their death.

The couple performed extensive rituals leading up to the murders.

Police found the dead bodies with hair tonsured and wrapped in red clothes. The murders, which were reported on Sunday, left the police baffled.

It was only after an incoherent and vague account of what happened given by the parents during interrogation that the needle of suspicion turned towards them.

What Do Experts Think of It?

Dr Shubh Mohan Singh, a professor at the Department of Psychiatry, Post Graduate Institute of Medical Education and Research in Chandigarh told Sputnik that such cases are generally due to shared delusions.

"For the person suffering from delusions he is right in whatever he is doing. In a shared delusion, one person is dominating and the other is persuaded into believing that the other is right. In such cases, all convention, morality, right or wrong goes for a toss", said Dr Singh.

Meanwhile, police officials were quoted by the media saying that the couple had decided to sacrifice their daughters with the belief that they would come back to life within 24 hours to enjoy a new era of happiness.

The mother, said police, remained in a state of trance during her arrest and refused to undergo a mandatory COVID test as she claimed it couldn't harm her.

The mother even asked time from the police for the resurrection of her children.