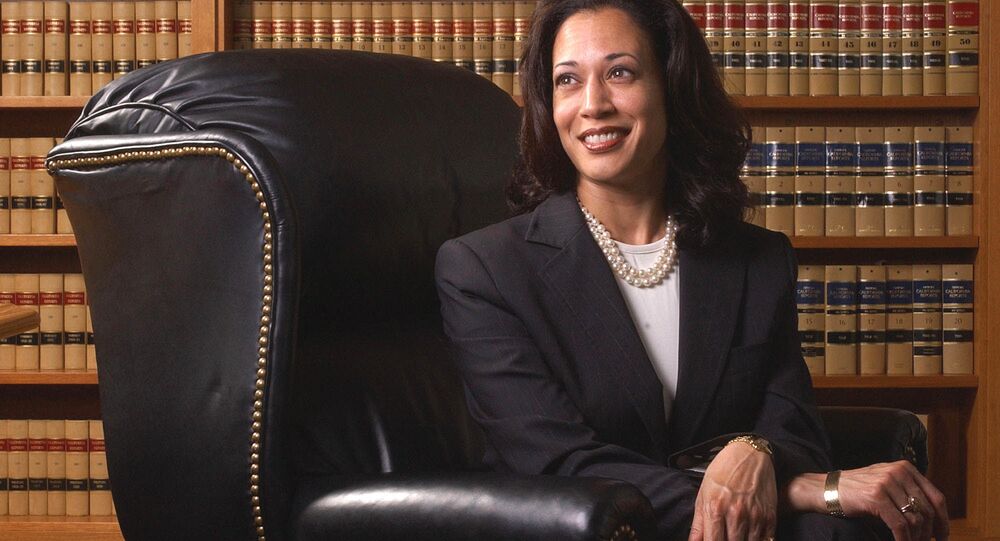 The United States of America is set to welcome its 46th president, Joe Biden and 49th vice president, Indo-American Kamala Harris in a few hours from now. While Biden will be the oldest president to take the oath at 78, Harris will be the first woman to occupy the second-highest office in the land.

Ahead of Kamala Harris' swearing-in ceremony in the US, residents of her ancestral village Thulasendrapuram in the southern Indian state of Tamil Nadu have started celebrating early.

As part of the cheer, natives of Harris' village decorated every nook and corner of their region. In addition, people have also prepared a traditional snack called "murukku" to mark this important event for their village.

"Today all the people in the village are very happy as our Kamala di (elder sister) is all set to become the vice president of the United States. We all are very excited. She has surely inspired many women in the village", Indian news agency ANI quoted Sivranjani, a resident from the village as saying.

Firecrackers are being set off in the village and residents are celebrating her victory by holding up her picture.

Pictures of the festive spirit lighting up the village of Thulasendrapuram have found their way to Twitter.

A woman in Mannargudi prepares #KamalaHarris murukku, ahead of US President @JoeBiden's swearing in ceremony. @KamalaHarris #USPresident #JoeBiden #Mannargudi #US #TamilNadu pic.twitter.com/Q9NENv7UxS

Villagers hold photos of Kamala Harris as they light firecrackers to celebrate the #inauguration at her ancestral village of Thulasendrapuram in the southern Indian state of Tamil Nadu.

I don’t know whether you have seen this ;this is a banner at your home land Tamil Nadu !! The people of your village have kept a banner on the occasion of your oath ; Congratulations @KamalaHarris Welcoming you to Tamil Nadu , India on behalf of Tamil Nadu people . @JoeBiden pic.twitter.com/9z8ESoeFY7

In November, Harris' ancestral village lit up with joy when US media predicted that she had won the post of vice president of the US.

At that time, sweets were distributed among villagers and houses were decorated.

The excitement around Harris taking up the role of US vice president has been overwhelming in India.

In the last two days, many artisans have created paintings and sculptures of Biden and Harris to congratulate them on their sweeping victory.

Miniature artist L Eswar Rao from Bhubaneswar crafts a model of US President-elect @JoeBiden ahead of his inauguration ceremony tomorrow. pic.twitter.com/hZgZGTjfrz

"I want to gift these to them as they'll be taking oath tomorrow. It's matter of great pride to see Kamala Harris becoming vice president", says Jagjot Singh Rubal pic.twitter.com/g7HtzrO7aQ