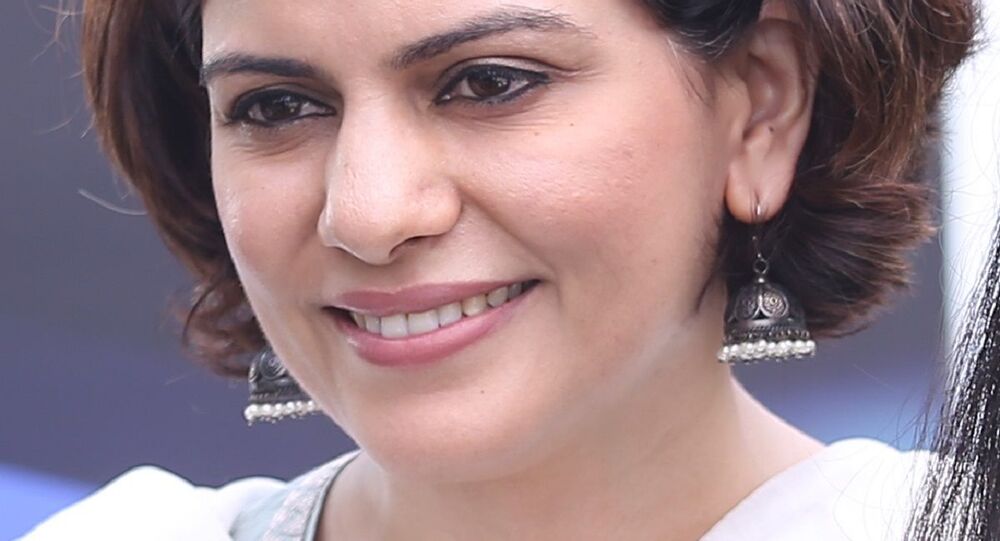 In June 2020, renowned Indian journalist Nidhi Razdan announced her departure from Delhi-headquartered Indian news channel New Delhi Television (NDTV) after 21 years of service. The reason Razdan gave for leaving her position on a prime time news show was a job offer she could not refuse – from Harvard University.

Nidhi Razdan on Friday took to Twitter with explosive personal news that concluded with her calling herself a victim of an intense “phishing attack”. The term phishing is associated with cyber crime and the act is basically a fraudulent attempt to obtain and exploit sensitive information like email ids, passwords and usernames by disguising oneself as trustworthy.

The update from the former NDTV journalist comes  almost six months after she informed her viewers that she had decided to take up a job as an Associate Professor of Journalism at Harvard University in the US.

In a note she posted on Twitter, Razdan revealed that she was supposed to begin her new job from September 2020 – the fake date was later postponed to January 2021 due to the coronavirus pandemic.

The journalist admitted to have ignored several “administrative anomalies” in the mail she was getting regarding her employment details at first, before she got suspicious and contacted the senior administrative authorities of the university.

She was then informed that there was no job offer with her name on it from Harvard University and that she had been scammed.

​Anticipating an overwhelming reaction to the news on social media, Razdan has clarified that she will not be discussing the matter in any further detail.

“I’m putting this statement out to set the record straight about what I’ve been through. I will not be addressing this issue any further on social media,” the journalist wrote after she also switched off comments for her post.

No details about any investigation into the case has been revealed by Razdan as of now.

While some netizens felt sorry for the journalist for getting scammed, the others advised her to stay more alert.