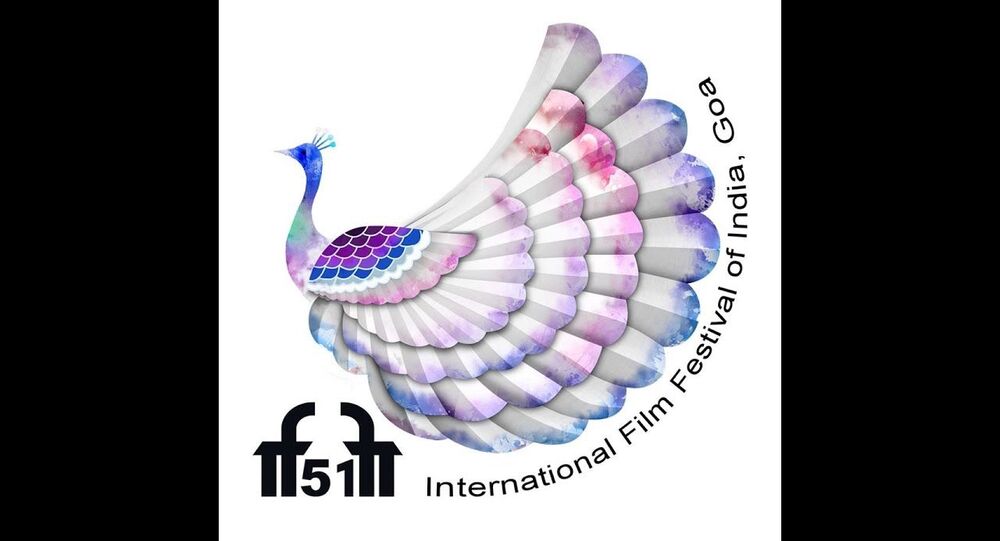 The year 2020 witnessed the demise of many personalities within the Indian film industry, including actors Irrfan Khan, Rishi Kapoor and choreographer Saroj Khan. Additionally, many global film personalities succumbed to illnesses and tragedies during the pandemic year.

The 51st edition of the International Film Festival of India (IFFI) is paying homage to 28 film personalities by showcasing their works.

The IFFI is being held in Goa from 16 to 24 January. In line with social distancing norms, this edition of the festival is being held in a hybrid manner with both a virtual and an auditorium screening of films. A total of 224 films from across the globe are in the line-up for screening under different sections. The Indian Panorama section alone comprises 21 non-feature films and 26 feature films.

Meanwhile, for the first time in recent years, as many as 30 'homage' films are being screened. The prominent ones being Irrfan Khan’s ‘Pan Singh Tomar’, Rishi Kapoor’s ‘Bobby’ and Sushant Singh Rajput’s ‘Kedarnath’ and ‘Chhichore. Some other Indian artists whose films are to be screened in their honour are Soumitra Chatterjee, Basu Chatterjee, Rahat Indori, SP Balasubrahmanyam, Nishikant Kamat and Saroj Khan.

The 51st Edition Of IFFI Is All Set To Pay Homage To Eminent Film Personalities.
•19 From India
•9 From Across The Globe

In memoriam: #IFFI51 Will Also Pay Homage To The Luminaries Of Cinema By Honouring Their Contribution To The Film Industry.#IFFI51 @satija_amit pic.twitter.com/gjrmVGgbeP

​International artists, who will be remembered at the festival, include Chadwick Boseman, Ivan Passer, Goran Paskaljevic, Allen Daviau, Max Von Sydow, and Sir Alan Parker, among others.

In the Kaleidoscope section, 12 foreign films will be showcased, including three French films — ‘Night of the Kings’ by Philippe Lacoste, romantic comedy ‘Love Affair(s)’ by Emmanuel Mouret and the ‘The Big Hit’ by Emmanuel Courcol.

The film festival will open with the Indian premiere of the movie ‘Another Round’ by Thomas Vinterberg starring Cannes Best Actor Award winner Mads Mikkelsen. The film is Denmark’s official entry to the Oscars.

The World Panorama Section Of IFFI Brings Some Of The Best Shots, To Dialogues And Direction, To The Audience.
This Year 50 Magnificent Films Will Be Screened. This Section Will Include Films From Germany, France, America, Italy, Greece And Netherland.#IFFI51 @satija_amit pic.twitter.com/lBNcRZryUj

​Affirming 50 years of relationship between India and Bangladesh, IFFI will commemorate this edition with a special focus on the neighbouring country. The Bangladeshi section will include widely acclaimed films like ‘Jibon Dhuli’, ‘Megh Mallar’, ‘Under Construction’ and ‘Sincerely Yours, Dhaka.’

Affirming 50 Years Of Relationship Between India And Bangladesh, IFFI Will Commemorate Its 51st Edition With Bangladesh As The Country Of Focus.