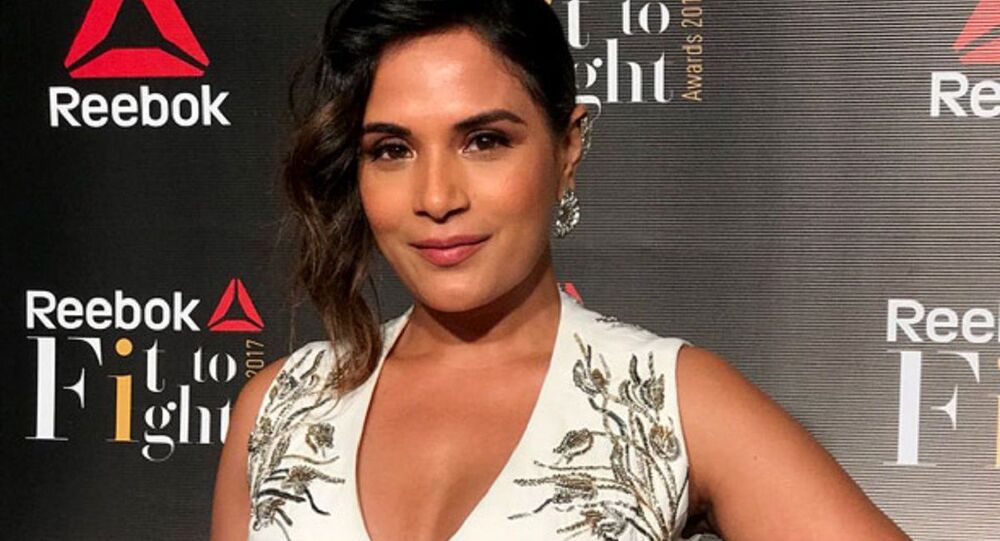 Actress Richa Chadha (33), who shot to fame in movies such as Gangs of Wasseypur (2012), Fukrey (2014), and Masaan (2015), has been an ardent supporter of animal rights and welfare. She turned vegan three years ago and has been vocal about its health benefits.

In view of her initiatives to spread awareness about cruelty against animals, The People for the Ethical Treatment of Animals (PETA) India has awarded Bollywood actress Richa Chadha the Best Vegan Style Icon Award.

In an endeavour to advocate ending animal cruelty, Richa turned opted to veganism and sustainable and environment-friendly fashion.

Talking to Indian media, Richa said, "I’m delighted to be named a style icon. Although it's not always possible because we rely on stylists and makeup people to make us look great and can't always choose cruelty-free things, in my personal life I always strive to stay the course.”

She said she has made a conscious decision to avoid wearing animal-based products.

“I stopped wearing silk and leather a few years ago. Am very pleased with this recognition,” she added.

Apart from her, model-actor Milind Soman, who was in the news recently for posting a nude picture of himself running on the beach on his 55th birthday on 4 November, received the Best Vegan Activewear award.

PETA India hosted the virtual edition of their awards on Thursday to announce the winners of the Vegan Fashion Awards 2020.