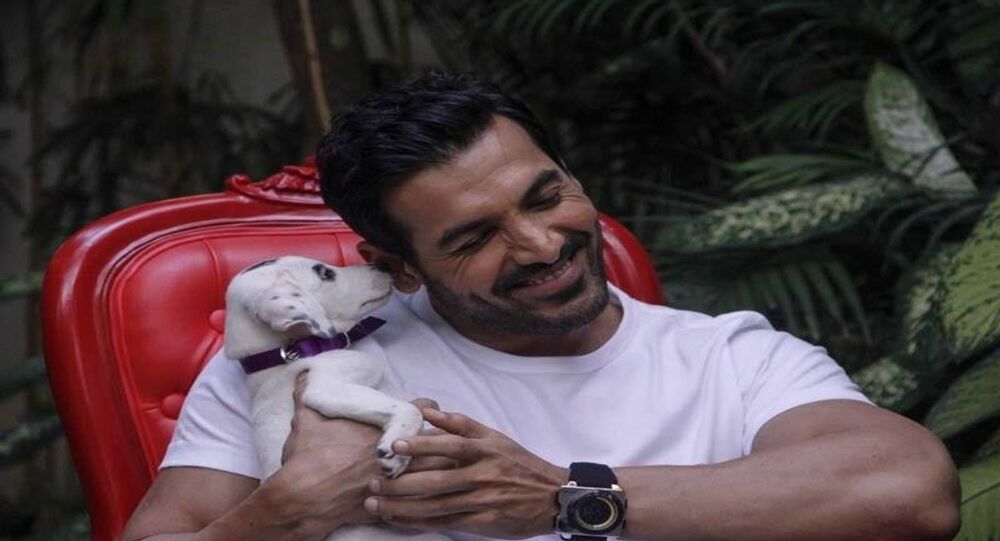 India’s online retail platform - Quikr - has allowed users to buy and sell live dogs, cats, birds, exotic fishes, roosters and goats. The Animal Welfare Board of India (AWBI) wrote a letter to the Ministry of Electronics and Information Technology on 9 July seeking to stop the trade of live animals online.

Bollywood star John Abraham, who has played a significant role in banning the use of live animals in Indian circuses, has now made an appeal to e-retail website Quikr to stop the online sale of live animals. The Quikr platform is a content aggregator that connects buyers and sellers for various commodities, including live animals.

On Tuesday, Abraham wrote an open letter to Quikr, stating: “By allowing dogs, cats, and other animals to be traded via your platform, Quikr is putting animals at risk of being cruelly housed and transported.”

According to the Prevention of Cruelty to Animals (Pet Shop) Rules 2018, the sale of animals online is illegal. Currently, there are over 4500 animals on sale on the Quikr website.

Abraham highlights that the sale of live animals is by abusive people or impulse shoppers who are not prepared to provide lifelong care. “Many abandon the animals after being obtained on impulse through pet shops, breeders, or websites like Quikr.”

Though the platform claims to offer pets and animals on "adoptions", Abraham pointed out in a news report of IANS news agency that the “true adoptions can only be ensured by working with reputable and registered animal protection NGOs, which make sure that adopters are prepared to give a lifelong home to animals”.

The e-retail website also offers free adoptions of roosters and goats which, he says, shows that “they may be procured for illegal fighting or for slaughter. Sometimes traders offline demand payment to make online advertisements of animals on various platforms.”

The online sale of animals has been widely opposed by the People for the Ethical Treatment of Animals (PETA) India who has demanded that Quikr stop animal advertisements.

On 9 July, the Animal Welfare Board of India (AWBI) wrote a letter to the Ministry of Electronics and Information Technology, urging the government to stop the illegal practice on OLX and Quikr platform.

On 31 August, OLX India, which also offers live animals for sale, removed all live-animal listings from its website and prohibited the practise.

Making the same appeal to Quikr, Abraham said, “Will you please join the ranks of OLX India and other leading websites by banning advertisements for live animals?"

A former PETA 'ambassador', Abraham continues to work for the welfare of animals. In 2013, he had played a big role in banning animals from all circuses in India.

“Unlike human performers, animals are forced to entertain through the use of fear, pain or hunger. Whips, clubs, hooks and other weapons are often used to inflict pain on elephants and other animals in order to force them to perform confusing tricks”, Abraham wrote in a letter to the then Minister of Environment and Forests Jayanthi Natarajan requesting for its ban.

With Abraham, known for many movies such as “Dhoom”, “Garam Masala”, “Dostana”, Parmanu” and “Satyameva Jayate”, advocating for such a change, the message is expected to draw widespread public attention.