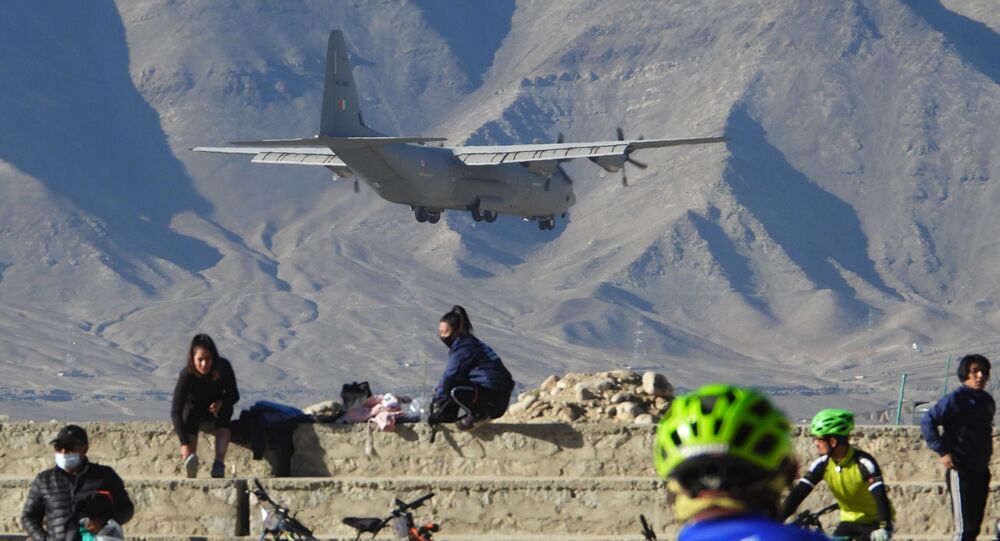 Over seven months into a border conflict, and following half a dozen rounds of military commander-level and diplomatic-level talks, Asian rivals India and China are nearing a consensus on de-escalation in the contested Ladakh region.

In a bid to resolve their longest-lasting border dispute ever, the armies of India and China have agreed upon a three-step disengagement plan to move their arsenals and redeploy heavy troops to their respective positions from prior to April-May, when the border tension started earlier this year.

The two sides have agreed to the plan of action during the 8th Corps Commander-level talks held on 6 November in Chushul (Ladakh), ANI news agency has reported.

During the first round, as per the plan of action, the armoured vehicles of both sides, including tanks and armoured personnel carriers, would be moved back from their frontline positions along the Line of Actual Control (LAC). This has to be within one week of the day the talks held (6 November), over the course of one day.

Both sides would withdraw around 30 percent of troops every day for three days during the second step of the deescalation near the northern bank of Pangong Lake. While the Indian side would retreat to its administrative Dhan Singh Thapa post, the Chinese side has consented to move back to the east of Finger 8.

In the final stage, the disengagement will take place from the southern bank of the Pangong Lake area and the two sides will pull back from their respective positions on the front line, including areas around Chushul and Rezang La.

The two sides would use Unmanned Aerial Vehicles (UAVs) and delegation meetings to verify the progress in the disengagement process.

Earlier, the two sides had agreed to de-escalate tension and pull back troops during disengagement talks in August. But the agreement did not take shape in the contested region.

Tensions between the two countries started in April reached a boiling point in mid-June, when a deadly face-off broke out between troops in the Galvan Valley, killing 20 Indian soldiers and an unreported number of Chinese soldiers.

Both countries also accused each other of firing shots along the LAC for the first time in 40 years in September.

Is India Set to Gain in Global Trade as China Plans to Turn Inwards for Economic Growth?