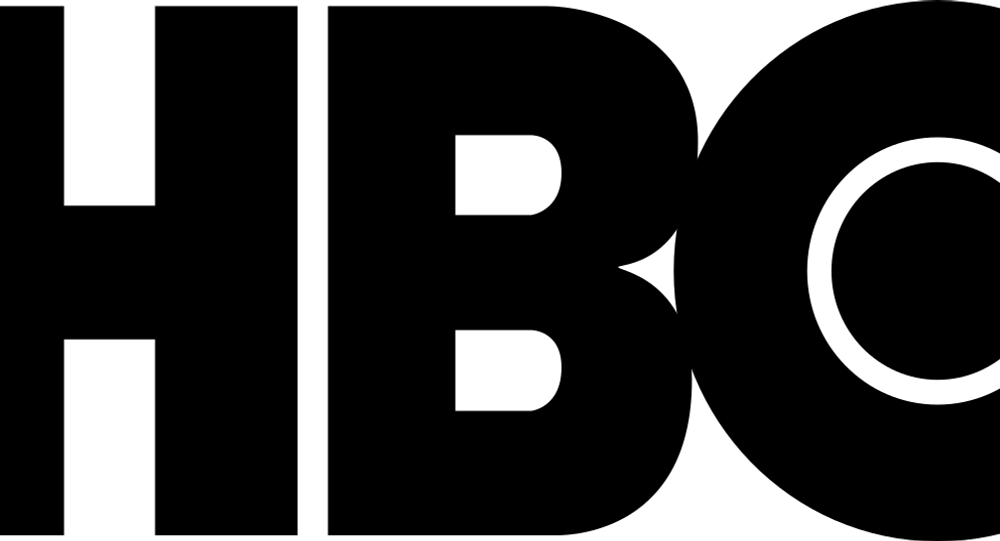 Aghoris are monks who denounce worldly possessions and engage in extreme rituals in search of spiritual enlightenment. They dwell in cremation grounds, practice cannibalism, and engage in rituals including sexual rites. In 2017, CNN’s film on the Aghoris faced severe criticism from Hindu groups for stereotyping Hindus and misrepresenting the monks.

HBO India has just tweeted an apology for a post which asked users if 'Indian cults' such as the Aghori Babas and Brahma Kumaris sent a chill down their spine. It, however, refrained from the directly mentioning the controversial tweet.

We understand that one of our post may have offended you. Though unintentional, we apologise if it caused any hurt. We stand for entertainment and we commit to entertaining you always.

While Aghori monks, better known as sadhus, are considered sacred by some in Hinduism, the Brahma Kumaris are a spiritual movement primarily involving women seeking spiritual enlightenment.

People on social media have launched a tirade against HBO, forcing the channel to take down the tweet. Several users are demanding action against the network for “deliberate targeting” Hindus and making people fearful of them.

This depiction of a religious group is deliberate targeting. It violates violates freedom of religion enshrined in our Constitution. pic.twitter.com/ndIYmgDcme

​Others warned HBO-owned Warner Media that if India boycotts their films, they will face losses worth millions of dollars. Social media users pointed out that the tweet was in bad taste and lacked an understanding of cultural context.

Shame on HBO India !! But obviously money is paid to defame Hinduism
How much came in ur kitty ?
Haven't you missed pedophiles in Jesus cult ? Or it was intentional

​HBO posted the tweet as part of their promotional campaign for the premier of the 2019 horror thriller "Doctor Sleep" by Stephen King on Halloween on 31 October.

Earlier, American scholar and TV presenter Reza Aslan, who had said he was pressured to eat human brains while filming with Aghoris, faced flak from some Indians and American Hindu groups for his series on Aghoris. The CNN series was called 'Believers', and was slammed as "Hinduphobic".