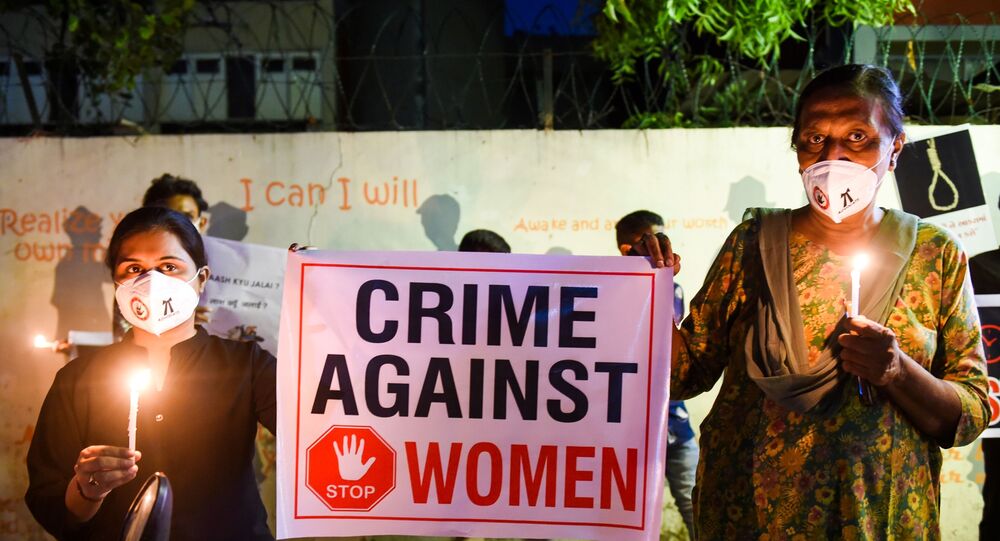 Recent incidents of alleged rape cases and uproar over police proceedings have brought India’s largest state Uttar Pradesh into the spotlight. The United Nations (UN) office in India has expressed concern over continuing cases of sexual violence against girls and women in Uttar Pradesh and underlined the need for speedy justice for the victims.

Monk-turned-politician Adityanth paid homage to the alleged gang-rape victim of Hathras village by launching the campaign, which aims to guarantee “security and respect for every woman in the state”.

A 19-year-old lower-caste woman was allegedly raped by four upper-caste men. The victim succumbed to her grave injuries in hospital last month, leading to massive protests.

In a bid to manage its tattered image, the state government has planned to raise awareness and track "criminals".

The campaign will feature awareness campaigns for gender-based sensitisation. It will incorporate short films, street plays, safety pledges, and awareness about laws pertaining to women.

The six-month programmes were launched on 17 October, the first day of the nine-day festival Navratri, during which nine avatars of the goddess Durga – the goddess of power – are worshipped across India.

The state has a notorious track record of crime against women. Uttar Pradesh topped the list in terms of the highest number of crimes committed against women and children. It recorded 59,445 cases against women, including 4,322 rape cases in 2018, as per the latest data from the National Crime Records Bureau (NCRB).