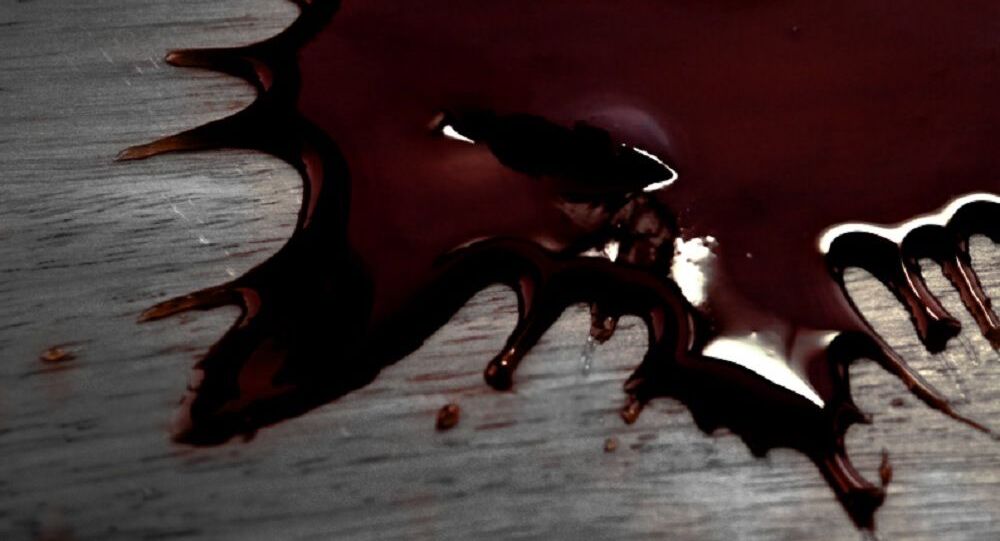 B.S. Yediyurappa, State Chief of the Indian state of Karnataka, has ordered immediate legal action against the guilty and declared compensation of INR 500,000 (approx. $6,800) for each of the families of the deceased.

Three priests were found brutally murdered in the courtyard of a temple located on the outskirts of Mandya, India in Karnataka state on Friday morning.

According to the police, the bodies were spotted by locals, who found the gate of Sri Arakeshwara Temple open.

“A team was rushed to the spot, which found the bodies of the priests in a pool of blood with their heads crushed with boulders,” a senior city police official told Sputnik.

“An initial investigation revealed that the three were cousins and had served as the temple priests for a very long time. They used to sleep on the premises for the temple’s security,” the official added.

“Prima facie it appears that the priests were killed in their sleep, as there were no signs of any kind of resistance. It is suspected that more than three miscreants were involved in the murders,” the city police official said.

“Robbery seems to be the main motive behind these murders as three “Hundis” (ancient documents of financial transactions) were found lying outside the temple premises,” the official added.

The offerings, mainly cash, inside the donation collection boxes are missing. The perpetrators also ransacked the sanctum sanctorum of the temple in search of more valuables and cash.

“Special teams have been formed to trace the murderers, while we are also using sniffer dogs to track the culprits,” Parashuram, Superintendent of Police of Mandya city, said.