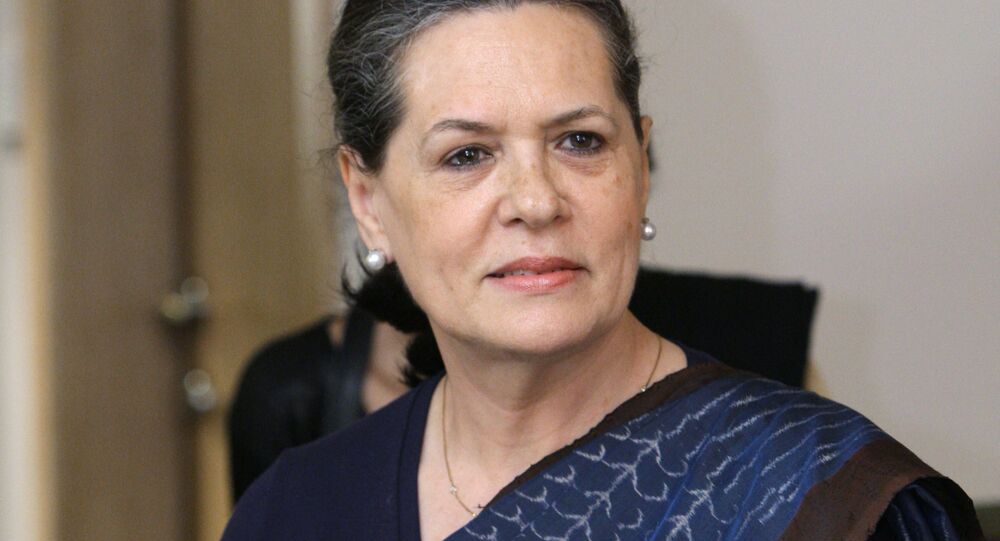 A meeting of the party’s core decision-making body - the Congress Working Committee (CWC) - discussed the issue for almost seven hours. But a decision about the change in leadership was postponed until a meeting of the wider national body of the party is held and this is due to happen within six months.

Sonia Gandhi told the CWC: “I am hurt but they are my colleagues. Gone is gone, let’s work together now.”

The letter pointed out that Congress has lost its support base and the confidence of the youth, as reflected in two successive overwhelming wins for its arch rival, the Bharatiya Janata Party (BJP), during the 2014 and 2019 parliamentary elections.

Some members of the CWC wanted action be taken against the 23, but the latter stood their ground, maintaining that they had not revolted against the party leadership. They also contended that Congress’ revival was a national imperative which is fundamental for the health of democracy.

Prior to today’s crucial meet, Sonia Gandhi had offered to quit the party’s leadership.

Sonia Gandhi was made the party’s interim chief on 10 August, 2019 after her son Rahul Gandhi resigned as Congress president, taking moral responsibility for the debacle in parliamentary elections held last April and May.

Gandhi’s one-year tenure ended on 10 August, but she will continue until the party elects a new chief.