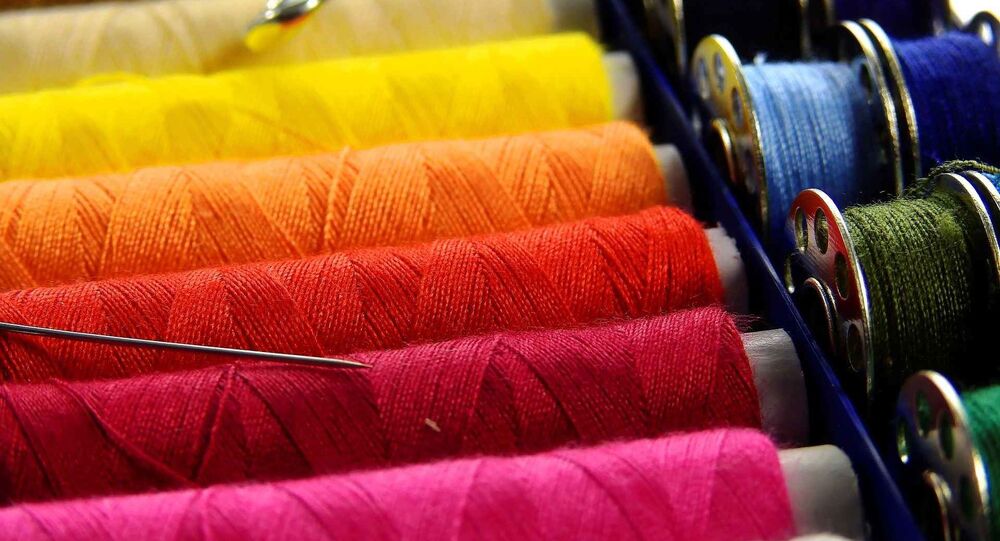 New Delhi (Sputnik): Canada-based Aarti Impex, an exporter of textile products, was named in the Panama Papers leaks among 500 Indians - both individuals and entities - who paid the Panama-based law firm Mossack Fonseca to set up offshore entities in tax havens around the world.

India's top probe agency, the Central Bureau of Investigation (CBI), is to investigate an India-based textiles company for allegedly cheating a consortium of 10 banks led by the Central Bank of India of INR 15.3 bln ($204 mln) between 2009 and 2013.

According to a CBI official, they have identified the promoters of SEL Textiles Ltd -- Ram Saran Saluja, Neeraj Saluja, and Dhiraj Saluja as diverting the bank’s funds using several overseas companies.

“Although Aarti Impex is not named as accused in CBI’s First Information Report (FIR or a police complaint), it is listed as one of the exporters to SEL Textiles which was used for diverting the money by the latter to siphon off funds out of India. And, there were no genuine business transactions,” said a senior CBI official aware about developments in the case.

Aarti Impex has branch offices in Bolivia and Colombia and represents textile spinners from India, Pakistan, Indonesia, Turkey, and China.

In the police complaint, it is mentioned that “the amount received by SEL from the above company (Aarti Impex) kept on increasing since 2010”.

“The credit period has shown continuous increase since 2010 giving signals of possible risks to realisation. Upon searching the company on internet, there was a link to Panama Paper leaks, wherein, the director is stated to be Sandeep Gupta, and company is registered in Panama Islands,” the police complaint states.

The SEL also allegedly used several Dubai- based companies to divert the banks' money, a senior officer said, adding that Dhiraj Saluja, one of the promoters, is said to be out of India and that a look out circular (LoC) will be issued against him.

In the police complaint, it is further alleged that the company diverted funds to acquire unproductive assets, creating an additional intermediary chain for capital goods purchases through capital advances and investments which were considered beyond the capacity of the company to support, given its own weak financial situation.

The complaint further mentions that Dhiraj Saluja is currently abroad, and that he previously handled the overseas business of SEL. It also urges the CBI to investigate as the case has inter-state and international ramifications.