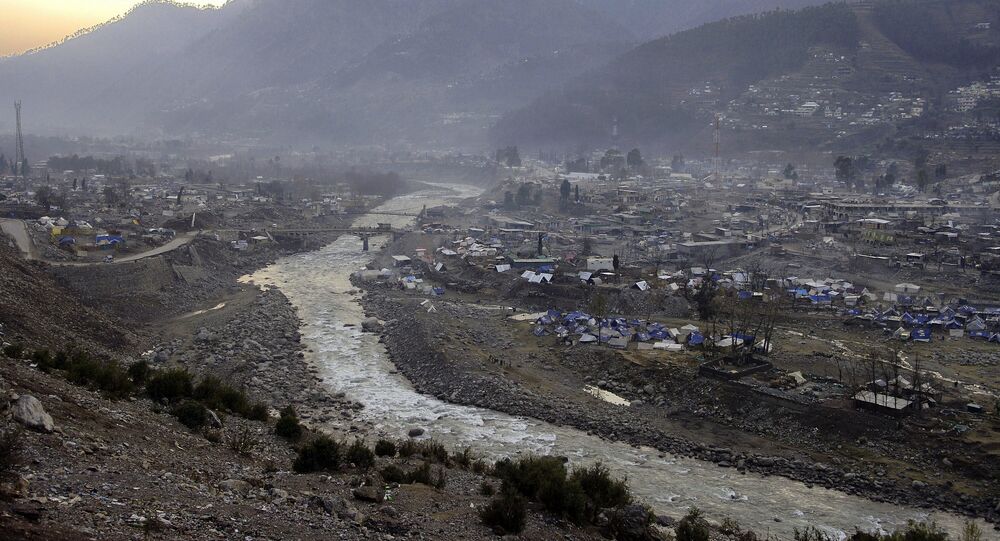 New Delhi (Sputnik): On Wednesday, China convened a meeting at the United Nations Security Council to discuss the Kashmir issue. However, the attempt was in vain as UNSC members asked India and Pakistan to resolve the issue bilaterally. Four of the five permanent members — the US, UK, France, and Russia — sided firmly with India.

Taking note of repeated attempts by China to initiate a discussion on Kashmir in the UN Security Council, India’s Ministry of External Affairs urged its northern arch-rival to “draw proper conclusions” before moving ahead with the issue.

“This was not the first time that China has sought to raise a subject that is solely an internal matter of India. As on such previous occasions, this attempt too met with little support from the international community", the ministry said in a strongly worded statement on Thursday.

The statement comes hours after China convened a meeting at the UNSC on the first anniversary of the revocation of Kashmir's semi-autonomy by the Narendra Modi government. The Chinese Foreign Ministry on Wednesday repeated its opposition to "any unilateral change to the status quo” in Jammu and Kashmir. India asked China “not to comment on the internal affairs” of other countries.

At the UNSC, the closed, informal, not recorded, meeting did not have any outcome as four of the five member states asked to resolve the matter bilaterally.

India’s Permanent Representative to the UN Ambassador T.S. Tirumurti said all countries underlined that Jammu and Kashmir was a bilateral issue and did not deserve the Council's time and attention.

Another attempt by Pakistan fails!

In today’s meeting of UN Security Council which was closed, informal, not recorded and without any outcome, almost all countries underlined that J&K was bilateral issue & did not deserve time and attention of Council.

​Tirumurti said Pakistan's attempt to internationalise this issue through the United Nations has again come to naught.

This was the third time since last August that Pakistan has sought a discussion on Kashmir in a letter to the council. China, Pakistan’s "all-weather ally", called for the discussion.

Pakistan has been vocal about its objection to the revocation of Article 370, which took away the special status given to Jammu and Kashmir. The region has been a bone of contention between Islamabad and New Delhi since independence but relations have further deteriorated since August 2019.