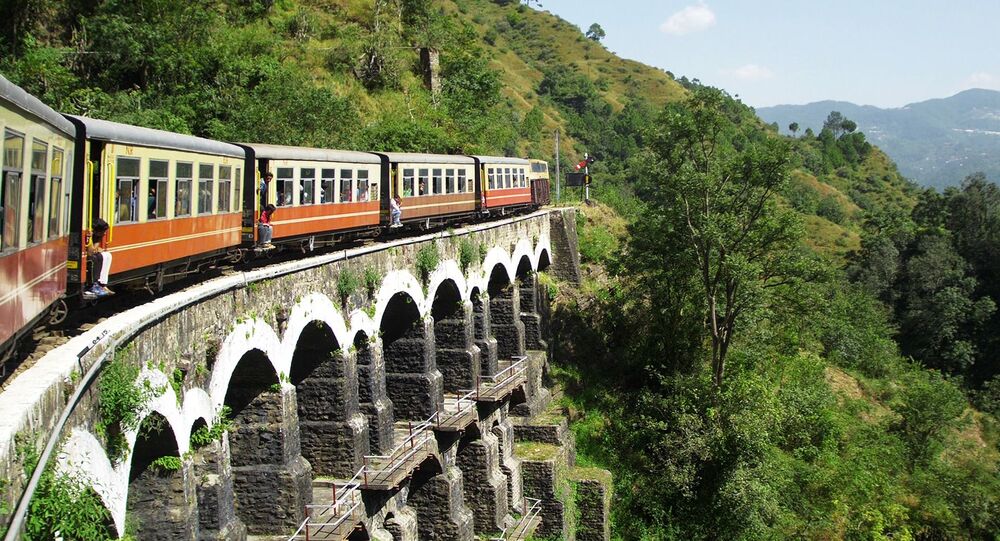 New Delhi (Sputnik): The "Dak" mailing system, which dates back to British colonial rule in India, was used to ferry “secret” and “confidential” messages within the Indian Railways via handpicked office boys. However, the job has become redundant over time with the Indian Railways setting up e-offices and using the internet instead.

Indian Railways has asked its officials to do away with a British-era practice of using Dak (personal) messengers with immediate effect and advance video conferencing as an alternative.

The COVID-19 pandemic led to a suspension of the railway network, dealing a major blow to revenues which slid by nearly 58 percent in May. Ever since, the railroad has been taking measures to trim expenditures.

“As a measure to reduce costs and improve savings on establishment-related expenditures, the board has desired that all discussion among officials of the Railways, PUs, and railway board should be invariably held over video conferencing, accordingly booking of personal messenger/Dak messenger should be stopped immediately", the railway board stated.

The move will affect 5,000 Dak messengers who receive an allowance and several perks, apart from salaries. The establishment spend about 100 million Indian rupees ($1,337,301) on their allowances annually.

Once considered crucial for their roles of ferrying secret and confidential information within the hierarchy, the messengers were rampantly being misused to run personal errands for some employees, stated an official.