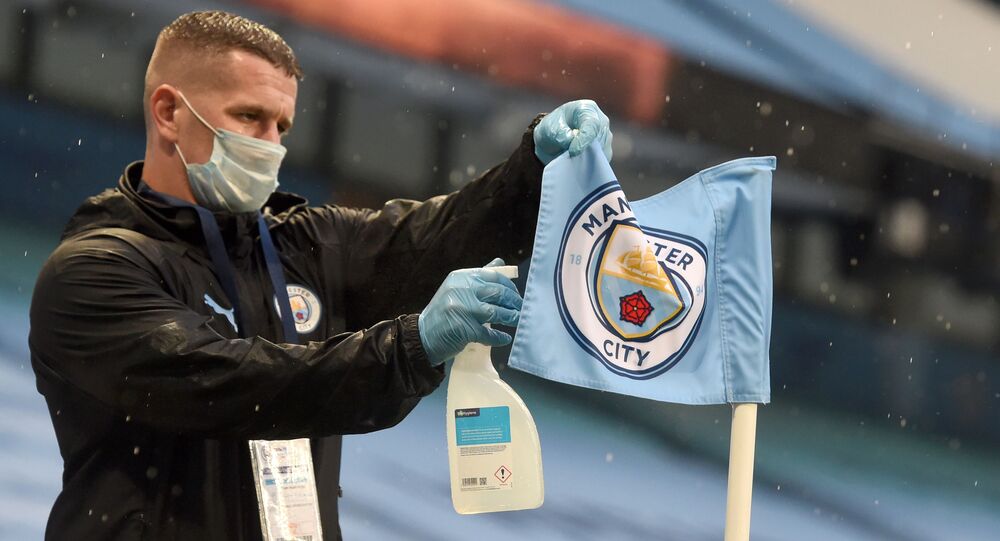 Following the decision, Pep Guardiola's Manchester City will be able to play in next season's Champions League.

CAS, an international body, was established in 1984 to settle disputes related to sports through arbitration.

In an official statement by the club, it said, “Whilst Manchester City and its legal advisors are yet to review the full ruling of the Court of Arbitration for Sports (CAS), the club welcomes the implications of the Club’s position and the body of evidence that it was able to present. The club wishes to thank the panel members for their diligence and the due process that they administered”.

As per UEFA’s decision, City was banned from European competitions for two years and fined City nearly $34 mln for allegedly hiding Financial Fair Play violations in overstated sponsorship revenue from 2012 to 2015.

Manchester City reached out to the Court of Arbitration for Sport (CAS) to appeal against the decision.

Last month, a three-day hearing was held on the case over a video conference where the English side strongly denied the claims.