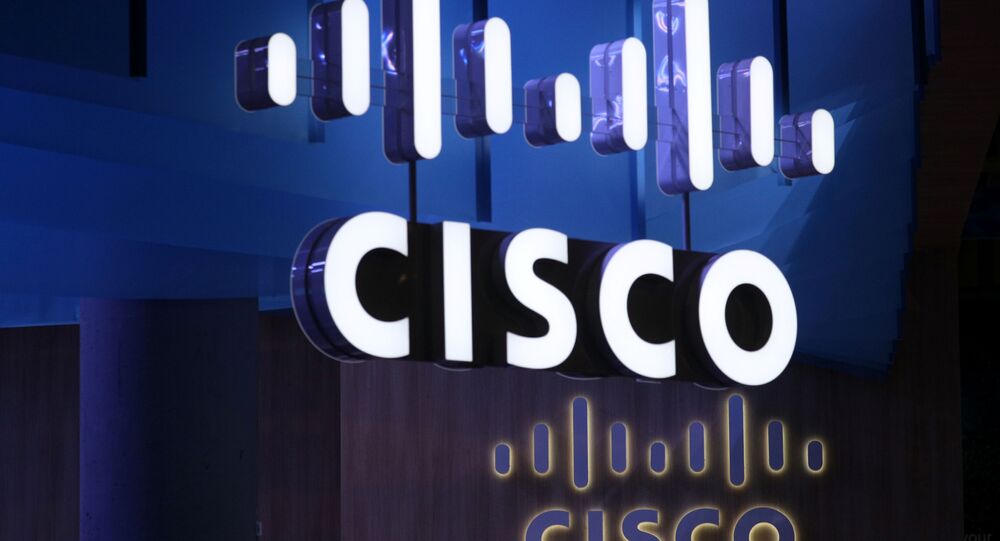 New Delhi (Sputnik): Equality Labs, a civil rights group, has claimed that 67 percent of dalits working in the US felt like they were being treated unfairly. Reuters reports that Cisco Systems, like other large Silicon Valley employers, hires thousands of Indian immigrants, but that most are Brahmins or from other traditionally privileged castes.

California regulators have sued Cisco Systems Inc (CSCO.O), accusing it of discriminating against an Indian-American employee on the basis of caste. The lawsuit was filed by California’s Department of Fair Employment and Housing in a federal court in San Jose, where Cisco has its headquarters.

The two managers, identified as former Cisco engineering managers Sundar Iyer and Ramana Kompella, have been accused of engaging in discrimination by "internally enforcing the caste hierarchy".

A Reuters report has revealed that the victim had "reported Iyer to human resources in November 2016 for outing him as a dalit ('untouchable') to colleagues. Iyer allegedly retaliated, but Cisco determined that caste discrimination was not illegal and related issues continued through 2018, as per the lawsuit.

Cisco reassigned and isolated the employee, refused a raise or opportunities that would have led to one, and denied two promotions, the complaint says. A Cisco spokesperson, Robyn Blum, has declared that the company would “vigorously defend itself” in the lawsuit and emphasised that the company was committed to maintaining an inclusive workplace.

Citing a claim by the civil rights group Equality Labs, the lawsuit said 67 percent of dalits working in US felt they were treated unfairly.

According to ancient Indian texts, the caste system is a traditional form of rigid social stratification into groups, divided by descent and occupation. While Brahmins are upper caste, lower (scheduled or 'untouchable') castes are constitutionally known as Dalits and tribal groups also face discrimination.

Despite Atrocities Against Oppressed on Rise, India Remains Untouched by #BlackLivesMatter Protests