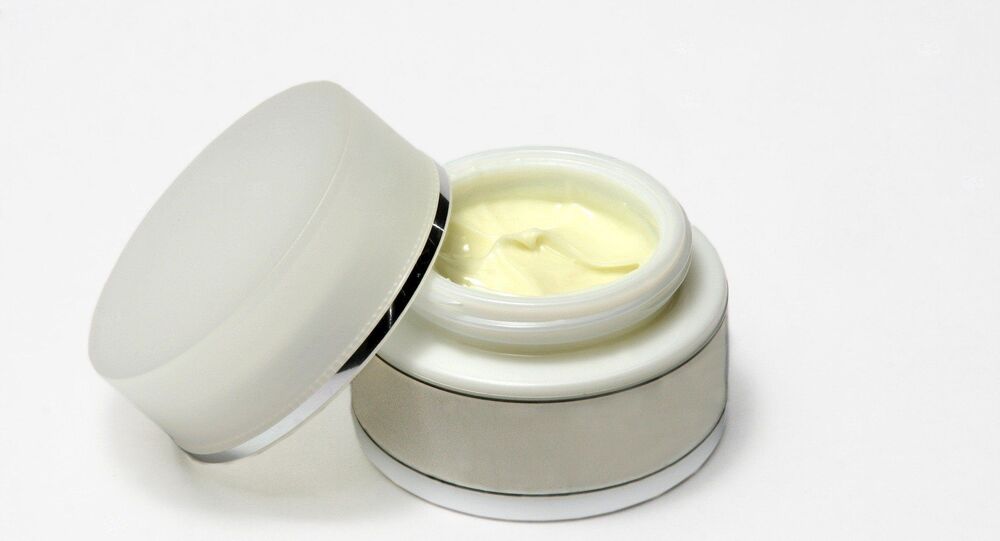 New Delhi (Sputnik): Fair & Lovely has remained the most loved and purchased product among Indian beauty brands for promising a lighter skin tone to people with a fixation on fairness. It has, however, faced criticism for setting "discriminatory beauty standards and systemic racism" which has gained momentum with the Black Lives Matter protests.

The parent company of fairness cream Fair & Lovely, Hindustan Unilever Ltd (HUL) has decided to drop the word “fair” from its popular cream's name, stating that the brand is committed to celebrating all skin tones.

“Taking forward the brand’s journey towards a more inclusive vision of beauty, the company will stop using the word ‘Fair’ in the brand name ‘Fair & Lovely’. The new name is awaiting regulatory approvals and we expect to change the name in the next few months", the Mumbai-based British-Dutch company confirmed today.

The move comes days after US giant Johnson & Johnson announced they would be dropping their "Clean and Clear" fairness range of products after they were accused of contributing to racism during Black Lives Movement protests.

© CC BY 3.0 / Yogita / Indian wedding Delhi
After Skin Tone Filter, Netizens Push Indian Matrimonial Site to Get Rid of Caste & Gender Options
HUL stated that the brand has been moving away from the benefits of fairness, whitening, and skin lightening, towards holistic healthy skin since 2019 and a cameo with two faces showing shade transformation had been removed from packs.

However, Fair & Lovely is not the only brand which has capitalised by selling the idea of fair is better, several international brands are also promoted by stereotyping against people with darker skin.

On 23 June, the leading matrimonial website for Asians, Shaadi.com, was forced to remove a controversial skin colour search filter after facing massive backlash from people on social media over the years and an online petition against the feature.