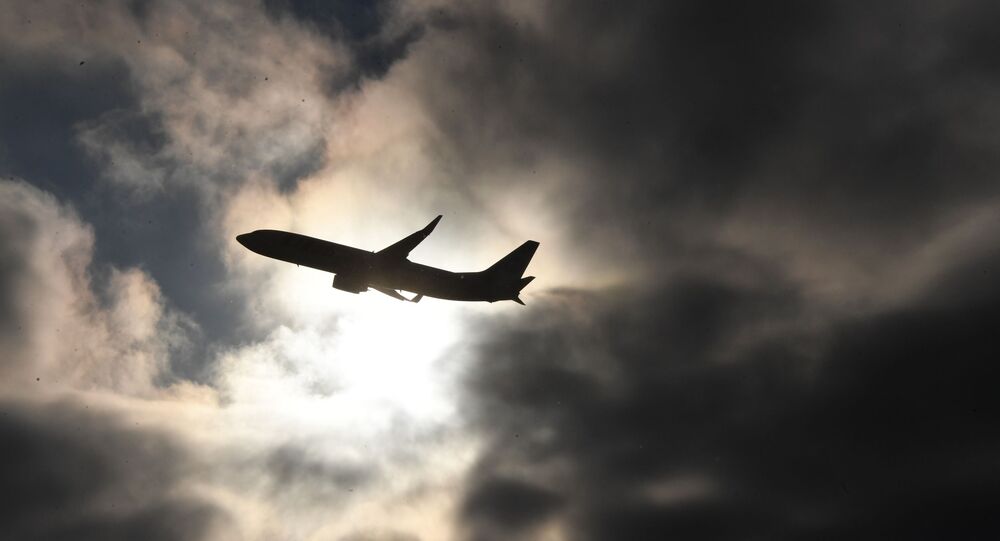 New Delhi (Sputnik): India has been under lockdown since 24 March. With a rise in the number of coronavirus cases in the country, it has been extended three times, with 17 May being the scheduled day to lift the measure. This has led to huge losses for the country's already ailing economy and paralysed sectors based on the mass movement of people.

Stating that the extended lockdown will mount enormous losses on infrastructure industries involving aviation, roads, and railways, the Credit Rating Information Services of India Limited (CRISIL), a global analytics company, said that roads and highways will rebound quicker than the aviation sector, despite sharp losses this quarter.

While the analytics firm estimated a $3.3 billion (INR 25,000 crore) revenue loss for aviation in the current year, it also pointed out that the lockdown induced by the pandemic has reversed the trending growth of 11 percent recorded by the industry for the past 10 years.

CRISIL’s estimates stated that in the aviation sector, the airlines will be the worst-affected - contributing more than 70 percent of losses - followed by airport operators and retailers.

Jagannarayan Padmanabhan, director, CRISIL Infrastructure Advisory, said, "These are preliminary estimates, and aggregate losses could increase if the lockdown is extended beyond the first quarter. As and when operations resume, overall operational capacity will hover at 50-60 per cent for the rest of the fiscal...”

“Tolling operations resumed on April 20 and construction on select projects has also restarted. Going forward, the ramp-up in traffic, availability of labour and raw materials for construction, and expeditious dispute resolution will be the key monitorables", the report said.

Why Aviation Won't Recover As Quick As Roads, Highways

While India's aviation industry is incurring unprecedented losses due to the COVID-19 pandemic restrictions, the CRISIL report moreover paints a grim picture for the recovery of revenue losses for aviation by predicting quicker rebounds for roads and highways.

Emphasising that a reintroduction of road and highway services will be much quicker than aviation, Harsh Vardhan Tripathi, an aviation expert, told Sputnik: "[A] large part of road and highway is for freight movement and is need-based; so it would instantly pick up. Air travel is subjected to much more restrictions and pre-requisites for travelling. Also, the air travel pick-up is co-dependent on the economy. Once the economy starts picking up, air travel will pick up".

Meanwhile, the current trend indicates that even if airlines resume operations, they won't be operating at their full capacity. Turnout of the passengers will also be a decisive factor in determining the resumption of services.