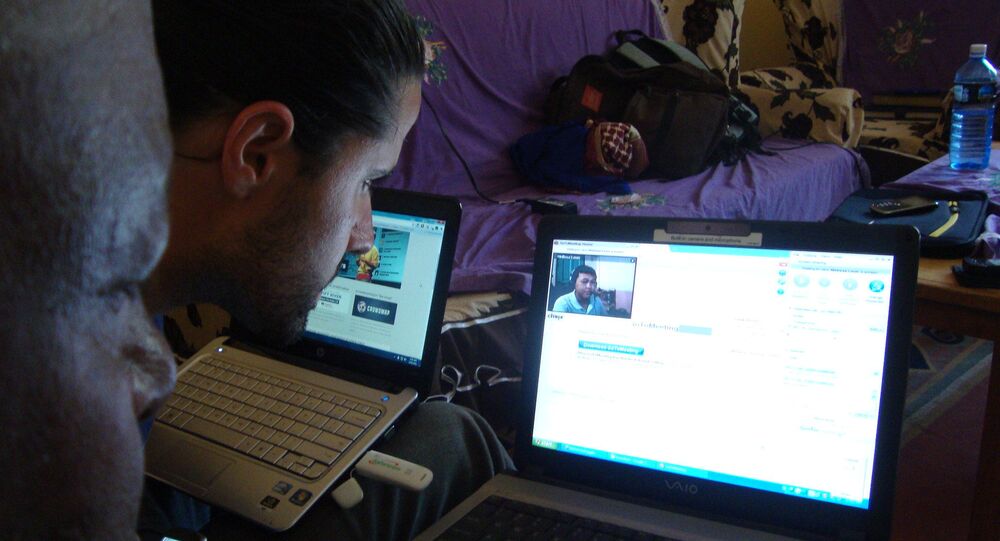 According to Kaspersky, this could expose the professionals to the risk of their devices becoming infected by malware.

“This can though potentially lead to malware infections if employees do not pay attention to the resources and websites they visit,” the Russian cyber security firm said in its report.

“The overall demand for child pornography was an average of 5 million per month in 100 cities on the public web during December 2019, which has now spiked. The report reveals up to 200 percent increase in demand for violent content which shows children 'choking', 'bleeding' and 'tortured'”, the India Child Protection Fund (ICPF) had noted.

In 2018, the Indian Department of Telecommunications told internet service providers to ban 827 websites for hosting pornographic content. In a bid to access the prohibited content, downloads of virtual private network (VPN) software increased by 405 percent since October 2018, Global Mobile VPN had reported.