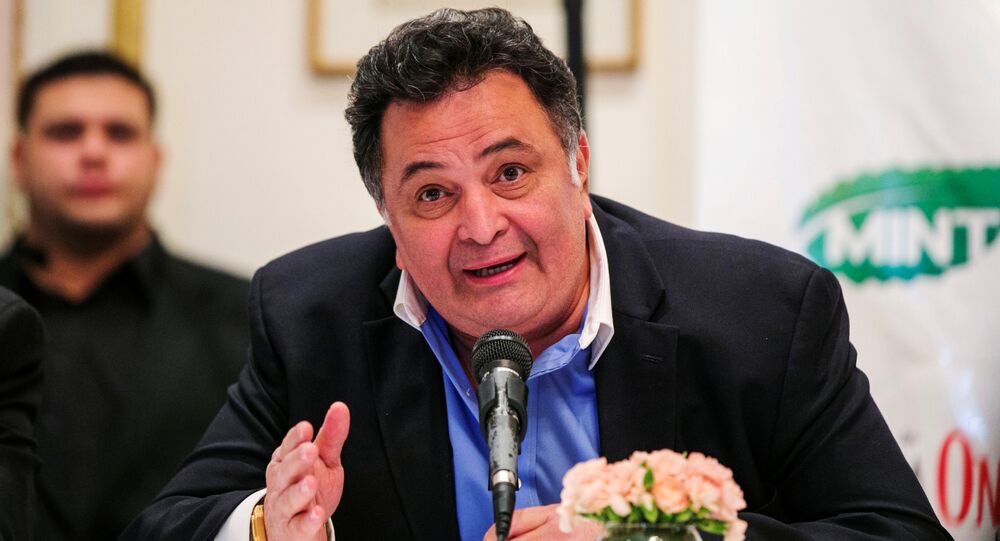 New Delhi (Sputnik): Bollywood lost two of its shiniest gems last week – veteran actor Rishi Kapoor and India’s representation in the West Irrfan Khan. Just when Indians were trying to get over the losses, sneaky videos of some of Rishi's last moments began circulating on social media, triggering already grieving fans and family.