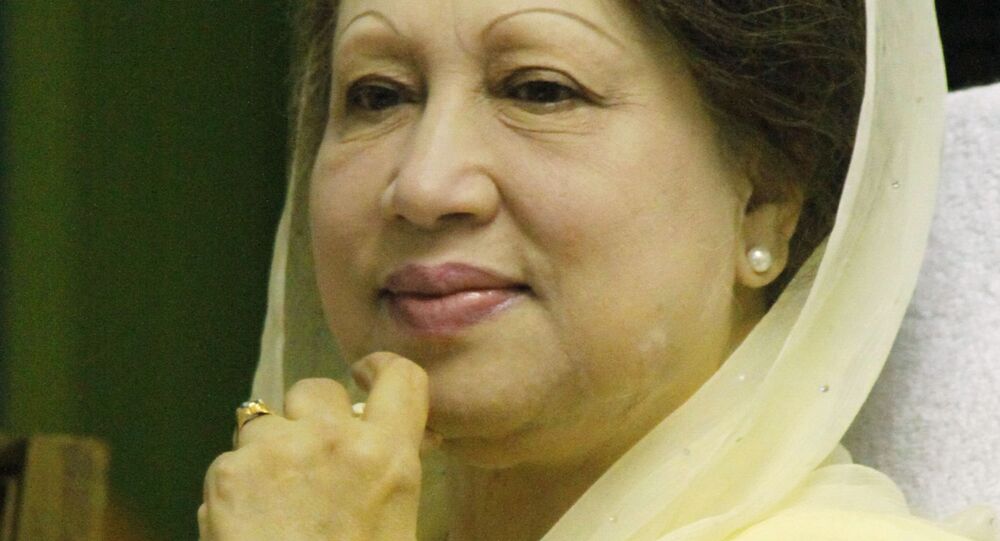 New Delhi (Sputnik): Khaleda Zia is the former prime minister of Bangladesh and the head of Bangladesh Nationalist Party. She is currently serving a 10-year prison sentence for her involvement in a graft case.

The BNP chief was jailed for five years by the country’s special court in 2017 as part of a graft case. The sentence was increased subsequently by higher courts to seven and finally 10 years in 2018.

Khaleda has served as the prime minister of the country twice and became the first woman to lead a democratic government in a Muslim-majority nation.