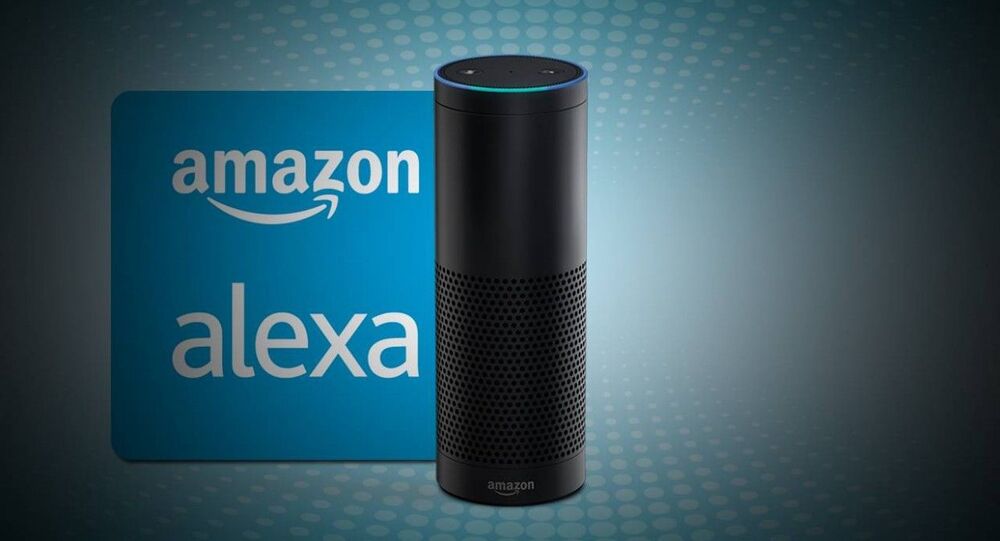 Will Privacy Invasion Scare Continue in India With Voice Tech Set to Grow Three-Fold by 2022?

New Delhi (Sputnik): Over the last few years, the deep penetration of internet-powered smartphones has boosted the growth of other technologies in India. Voice technology is one such field that 76 percent Indians are absolutely smitten by.

Despite risks related to invasions of privacy, the unethical storing of information and data breaches, voice technology is ready to grow nearly three-fold in India within the next two years, the domestic digital marketing company WATConsult said in a report earlier this week.

The market for speech and voice recognition technology – which is used in digital assistants and voice-to-text programs in devices, as well as to help the visually-impaired – stood at about $21 million in December 2019.

However, WATConsult’s report, titled “Voice Technology in India: Now and Future”, claims that the technology is expected to grow by 40.47 percent, to about $29.5 million by the end of 2020.

Google Assistant and Amazon Alexa have emerged as “intelligent” and “reliable” digital assistants, despite multiple cases worldwide that have triggered privacy threats posed by voice-enabled technologies.

According to the report, 46 percent users feel that voice assistants on their devices are always listening to and recording their conversations.

This gives rise to one important question: Will voice technology continue to thrive despite privacy concerns?

In February 2019, American market research firm Forrester revealed that the current versions of voice assistants including Amazon Alexa, Microsoft’s Cortana, Google Assistant and Apple’s Siri are at their introductory stages.

The report titled “Secure The Rise Of Intelligent Agents” claimed that unless security professionals do not get involved in the human-device-voice technology equation, the security concerns could be worrisome.

“The users are conscious about their privacy and feel that the tech companies are not safe. They do not feel secure in terms of their data being used elsewhere,” WATConsult’s report said.

With over 451 million monthly active internet users, India was the second most cyber-attacked country in the world between 2016 and 2018, a report by the Data Security Council of India (DSCI) had claimed in December 2019.

In a bid to relieve people of their privacy woes, the Indian Cabinet approved the Personal Data Protection Bill - that aims to create an ecosystem for processing personal data by private and public organisations with detailed rules on collection, handling, consent and punishments.

The “Personal Data Protection Bill” foresees confidential private data of India and its citizens being stored in the country, it allows data processing outside the country with the explicit consent of the individual concerned.

The data localisation requirement from foreign players holds importance in the wake of a massive jump in cyber-attacks in the country that tracked over 300,000 cyber security breaches by October 2019.

As of now, American firms Google, Mastercard, Visa and Amazon have lobbied against data localisation globally, maintaining that it will lead to higher cost of operations.