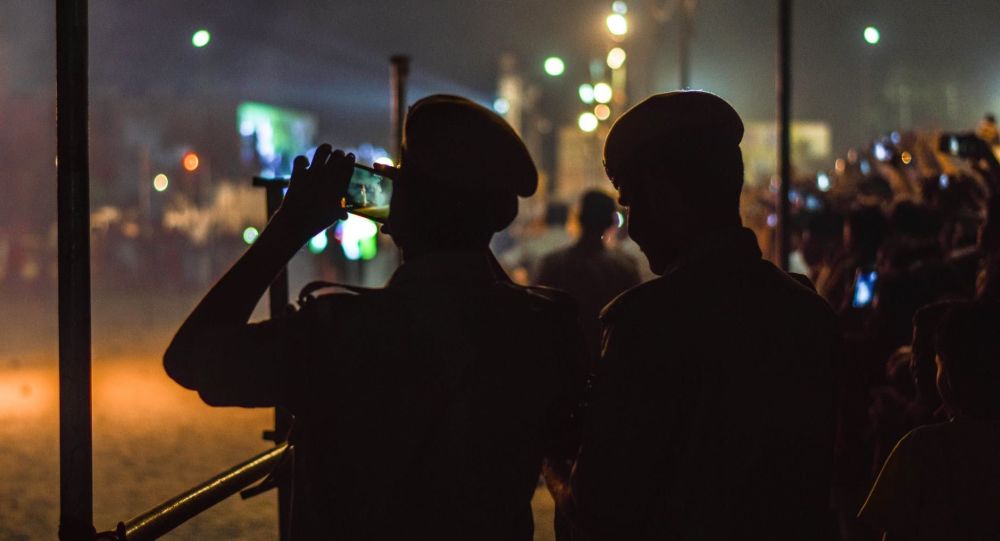 New Delhi (Sputnik): Over the last few weeks, India has witnessed widespread protests against the enactment of the Citizenship Amendment Act (CAA) granting citizenship to illegal non-Muslim immigrants from three neighbouring countries, if they arrived in the country before 2015.

Days after 18 people were killed and hundreds injured in the northern Indian state of Uttar Pradesh during demonstrations against the contentious Citizenship Law, police had sent notices to many protesters, who included the deceased Banne Khan of Firozabad district and several elderly people their 90's.

The state government has now suspended three policemen, including the head of a police station, for issuing those notices.

According to a senior officer of Uttar Pradesh Police, they have been found guilty for sending the notices to the elderly people and the deceased.

"It's a lapse in their duty following which they are being sent to police line. Further inquiry is underway," said a senior officer of the Uttar Pradesh police.

The administration had sent notices to those who had been identified as vandals by police for allegedly damaging public property during the protests recently.

The state government had announced that it would deal with arsonists to recover any loss to public or private property. Hundreds of protesters have been arrested and put behind bars.

Many members of India's opposition parties, students, civil libertarians, and others claim that the law unfairly discriminates against Muslims and violates the nation's constitution. The government of Indian Prime Minister Narendra Modi has, however, maintained that it did not affect any citizen of the country and mounted a campaign to dispel misinformation about the law, insisting that it doesn't target any Muslim citizens.

Citizenship Act Protests: Indian Police Send Notices to Vandals, Including One Who Died 6 Years Ago