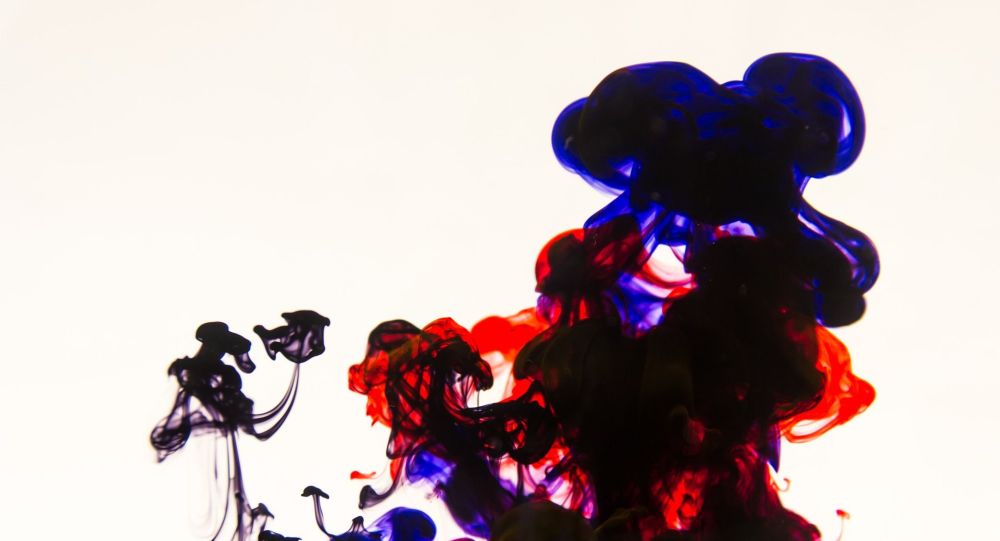 Shiv Sena, which emerged as a political movement demanding preferential treatment for locals over migrants in Bombay, now Mumbai, has returned to power after almost two decades. But the perceived haughtiness of its party cadres still remained, after its leader Uddhav Thackeray assumed power in Maharashtra.

First, a Shiv Sena worker manhandled and tonsured a person for slamming Thackeray on social media and second, a woman worker poured ink on a man for allegedly criticising the chief minister online.

​In the video, the woman can be seen pouring ink over the man who was talking on the phone as people around remained mute spectators in the Beed district of Maharashtra.

Both BJP and the Shiv Sena, which failed to arrive at a consensus during discussions on forming a government in the state, have been at odds with each other, leading to public displays of their growing disenchantment with each other.

The federal ruling BJP had secured 105 out of 288 seats in Maharashtra's elections, but its alliance with Shiv Sena fell flat, as the latter sought a power-sharing formula, which was unacceptable to the BJP.

BJP’s 15-year alliance with the like-minded Shiv Sena finally ended with the latter joining the opposite camp.