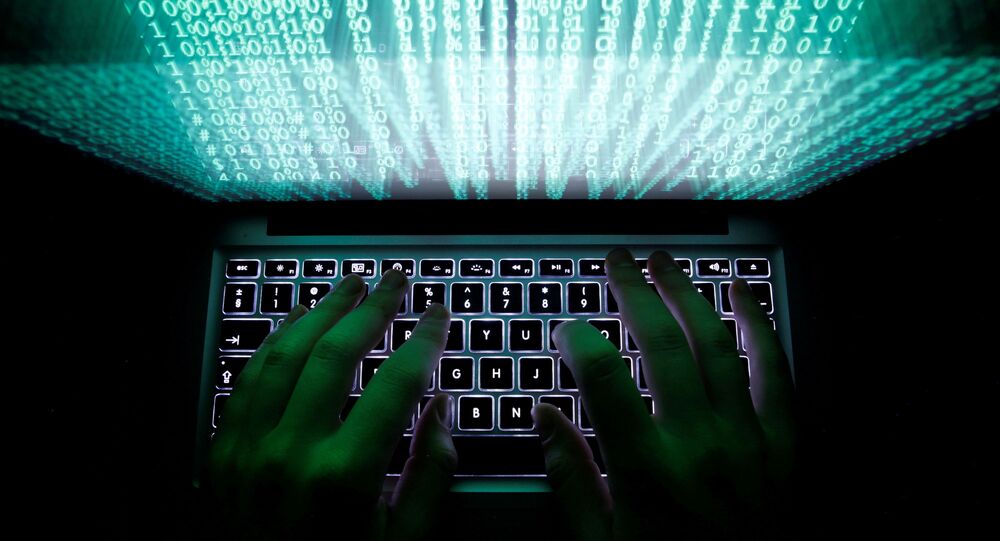 In total, 10,000 criminal cases suspected of relying on false teledata due to a system error are eligible for review, as the Danish Data Protection Agency fears it jeopardises a fair trial, which is an essential human right.

Police in Denmark are facing "serious criticism" from the country's Data Protection Agency for ostensibly violating the Danish arm of the EU's General Data Protection Regulation (GDPR) rules, which may have led to false evidence and wrongful convictions, TV2 has reported.

The regulations fall under the Law Enforcement Act, which apply to "the processing of personal data by the police, the prosecution, including military prosecution, the penitentiary, the Independent Police Prosecution Service, and the courts".

In 2019, Danish Police found a system error in the programme utilised to convert raw mobile phone data, such as geolocation records from telecommunications companies, for further use in criminal cases.

It was also found that for at least seven years, police trial evidence had relied on possibly inaccurate teledata. Overall, about 10,000 cases had to be reviewed to avoid wrongful convictions. The debacle has already been called a "genuine scandal" by Justice Minister Nick Hækkerup and spurred the resignation of Police Chief Jens Henrik Højbjerg in December 2019.

© CC BY 2.0 / Ryan Somma / National Security Agency - They Served in Silence
Norway, Sweden Demand Answers on Espionage After Report of Denmark Helping NSA Spy on EU Politicians
Yet, in 2021, the Justice Ministry announced that an independent audit had so far reviewed 5,000 criminal cases that were found to have "no basis for continuation".

In response, the Danish Data Protection Agency called on the police to delete problematic personal data within six weeks.

Data Protection Agency IT security specialist Allan Frank minced no words as he condemned the police.

"It's about making sure that you have the right data, and if not, to correct it. If you cannot, you delete it. These are the most basic provisions of the law and the police violated them", he said. "It may sound lofty but a fair trial is an essential human right. The police's data processing jeopardises just that", Frank told TV2.

"However, these are matters that we acknowledged back in 2019. The criticisms that emerge here are something we explained in 2019 together with the attorney general. So there is nothing new in this case for us".