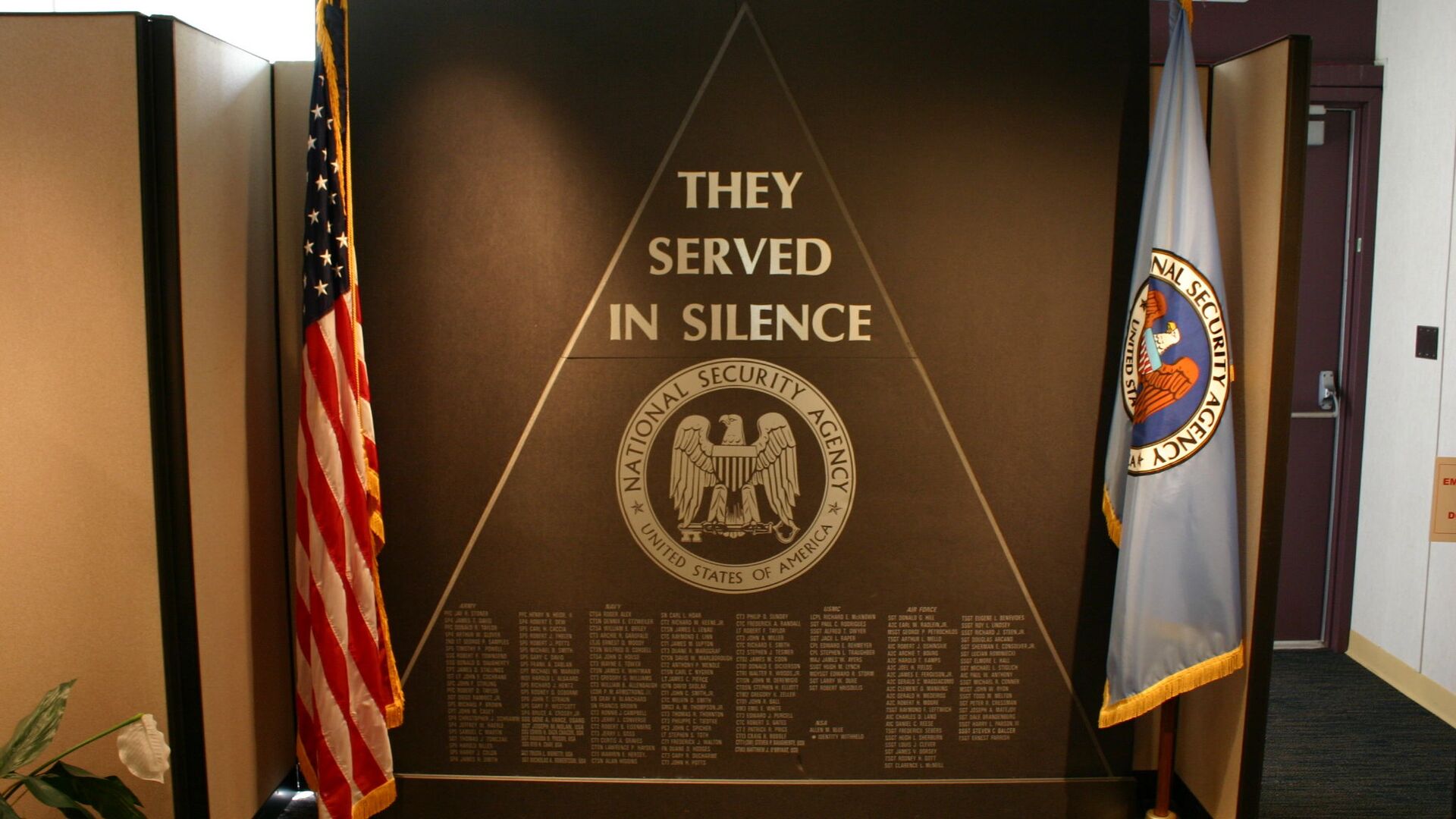 Igor Kuznetsov
All materials
While Danish Defence Minister Trine Bramsen reiterated that wiretapping allies is “unacceptable”, researchers and analysts have warned of an “intelligence scandal” in Denmark and compared Copenhagen's “very precarious” position to that of a “louse pressed between two nails”.

The governments of Norway and Sweden have demanded explanations from Copenhagen following revelations of the Defence Intelligence Service's role in espionage against Denmark's neighbours.

This past weekend, Danish Radio revealed that Denmark's Defence Intelligence Service had provided the US intelligence service NSA with access to spy on top Swedish and Norwegian politicians and officials, among others.

“We demand to be fully informed about matters concerning Swedish citizens, companies and interests. And then we have to see how the answer sounds from the political side in Denmark,” Swedish Defence Minister Peter Hultqvist told national broadcaster SVT.

Both defence ministers emphasised that their Danish colleague Trine Bramsen had failed to inform them about the NSA's espionage against Denmark's neighbours.

“We did not get to know anything concrete about the case at all,” Frank Bakke-Jensen of Norway complained.

Furthermore, the Swedish Ministry of Defence officially contacted France and Germany, where top politicians and officials also have been subjected to espionage by the NSA in collaboration with Danish intelligence, according to Danish Radio.

The US has also been contacted about the case.

“The fact that we make this contact and raise these questions is a way of indicating that we are certainly not satisfied with the situation,” Swedish Defence Minister Hultqvist said.

The French Foreign Ministry's minister of state for European affairs, Clement Beaune, called the possible US spying campaign on European politicians a very serious thing, and called for further verification of the information.

“This potential fact is very serious. It is necessary to check this,” Beaune told France Info radio station. If confirmed, Beaune did not rule out consequences.

Danish Intelligence Helped US NSA Spy on European Leaders, Report Says
Danish Defence Minister Trine Bramsen said the government can not enter into speculation about intelligence matters, yet emphasised that it views the systematic wiretapping of close allies “unacceptable”.

Intelligence researcher and associate professor Thomas Wegener Friis of the University of Southern Denmark called it an “intelligence scandal” that Denmark apparently provided one of its allies with access to spy on its other allies.

“The question is how much we have to sacrifice on that altar to keep us good friends with a single US authority, the NSA. Selling out our heritage silver in terms of friendship comes a very high price”, Thomas Wegener Friis told Danish Radio.

Professor and researcher in alliance relations Jens Ringsmose of the University of Southern Denmark described the case as “very precarious” for the Danish government. To stress the urgency of the situation, Ringsmose compared Denmark to a “louse pressed between two nails”.

“If only there had been any reason to investigate this many years ago. Oh why no one warned us,” Snowden wrote wryly in Danish.

​Danish Radio's report revealed that the NSA had used access to Danish internet cables to spy on, among others, German Chancellor Angela Merkel and other German top politicians, as well as top politicians and officials in Norway, Sweden and France.