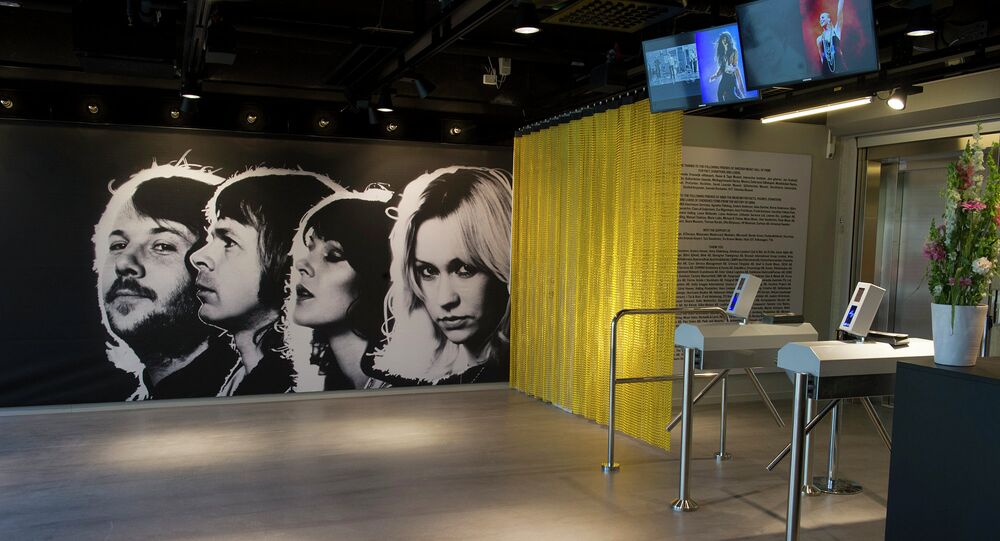 In the UK, the Swedish quartet ABBA has been an enormous success, having sold more records than The Beatles and Michael Jackson. The latter has been ascribed to their stellar musicianship, shrewd marketing strategies, and stern copyright protection.

The compilation album "ABBA Gold" by the Swedish pop band has become the first album to pass 1,000 weeks – nearly 20 years – on British charts.

The four-member ABBA was one of the biggest pop bands in the 1970s, taking the world by storm with millions of records sold and massive tours. Still, the real big money has only come since it disbanded in 1982 – with numerous compilations, films, and musicals.

Almost 30 years after the album was released, ABBA's compilation album "ABBA Gold" is still one of the most popular albums in the UK. Today, it remains in 17th place on the British album list.

The album was released in 1992, nine years after Agnetha Fältskog, Björn Ulvaeus, Benny Andersson, and Anni-Frid Lyngstad went their separate ways. Worldwide, more than 30 million copies of the compilation album have been sold.

In the UK, however, ABBA has been an enormous success, having sold more records than The Beatles and Michael Jackson, musicologist Audun Molde at Kristiania University College noted.

They have managed to create something timeless, senior lecturer Per Ole Hagen at the Department of Musicology at the University of Oslo told national broadcaster NRK. He highlighted the music's production as an important factor in ABBA's success.

"If you listen to music from the 70s and 80s, most often you notice at once when they were made. ABBA has a more timeless sound. They looked just as fresh today as they did when the music first came out", Haged mused. "ABBA songs are brilliant. But we must also highlight the music production. That is an important factor for ABBA".

Molde emphasised that ABBA are particularly good at managing music rights and growing their brand. There are ABBA-themed restaurants and ABBA museums, such as the one in Stockholm. Currently, there are plans to "send" the group on tour with holograms.

"They are very good at taking care of ABBA as a brand and keeping the group up to date", Molde said. At the same time, he concluded that the song material is exceptional as well.