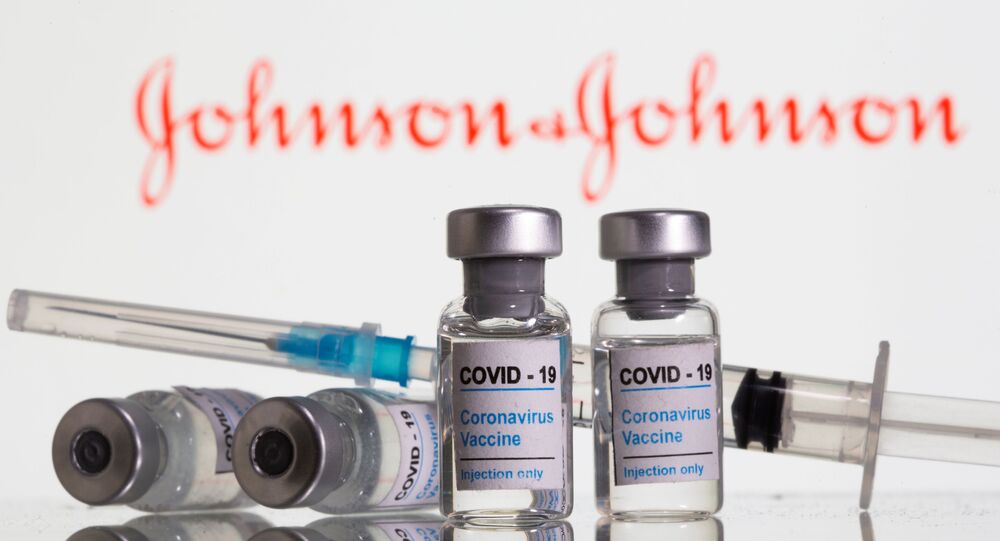 Despite the fact that the Johnson&Johnson vaccine hasn't been recommended for use in Norway itself due to possible side effects and related health risks, the director of the National Institute of Public Health, Camilla Stoltenberg, said it was fully justifiable to use it in Africa.

Norway has decided to help finance local production of 400 million Johnson&Johnson vaccine doses in South Africa, despite the fact that the vaccine is not recommended in the Scandinavian country.

Norfund, the Norwegian state's investment fund for developing countries, is investing a total of NOK 65 million ($7.5 million) to support the production of the J&J vaccine in South Africa in a bid to make the continent, whose current vaccination rate is less than 2 percent of the 1.3-billion-plus population, more self-sufficient.

“We are an investor, not an aid organisation. This is a loan, not a gift. But here we expect a relatively low return,” Norfund director Tellef Thorleifsson told national broadcaster NRK.

He said he cannot promise that all the vaccines will be free for African consumers, but says that “this is the plan”.

The South African holding company Aspen Pharmacare will produce the vaccine under license from Johnson & Johnson, which said it doesn't aim to make money on the vaccine as long as the pandemic lasts.

“Production started already in April, and in the course of 12 months, 300 million doses will be made, and over a year and a half fully 400 million,” Thorleifsson said. Of these, South Africa has pre-ordered 60 million and the African Union 220 million.

Thorleifsson ventured that the idea is to reach a high vaccination rate already during the next year. The 400 million shots of the one-dose Janssen vaccine are expected to cover some 30 percent of Africa's population.

Remarkably, due to possible side effects and related health hazards, the Janssen vaccine is conspicuously absent from Norway's own vaccination programme. Still, Camilla Stoltenberg, the director of the National Institute of Public Health, argued it is fully justifiable to use it in Africa.

“In other circumstances, with poorer access to vaccines, or with a more dramatic disease and infection situation, we would be able to recommend that vaccine,” Stoltenberg told NRK.

She emphasised that the single-dose Janssen vaccine has a number of advantages, including being easier to store and distribute, as it doesn't need ultra-cooling, which is difficult to provide in Africa.