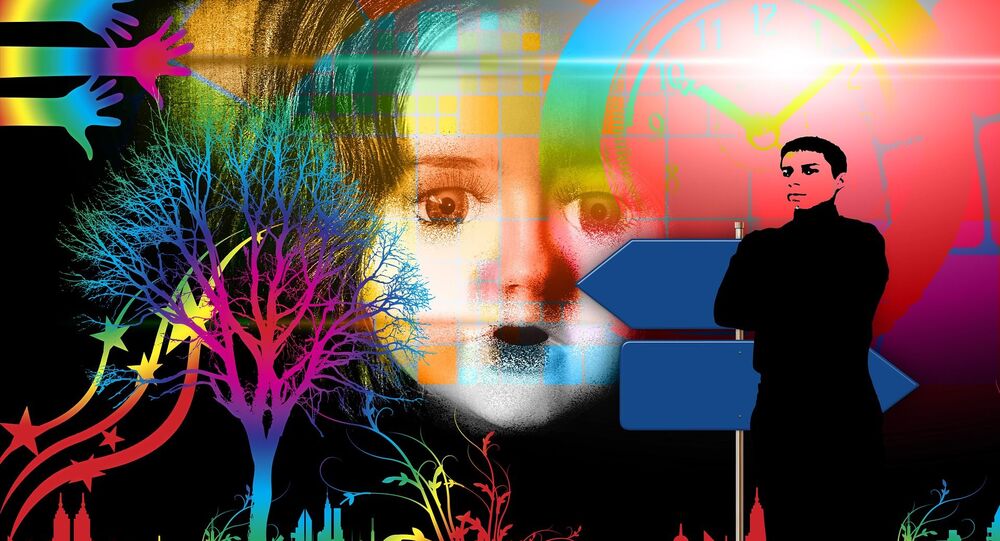 Sexual abuse survivors recall being kissed, groped, and fondled as young girls and testify to a general atmosphere of fear, disrespect, oppression, and lurid jokes.

The Danish Radio Girls' Choir has been embroiled in a scandal involving decades-long sexual harassment and psychological terror.

Earlier in June, the Danish newspaper Politiken published an article in which twelve former members of the Danish Radio Girls' Choir testified about a sexualised environment in the choir between 2001 and 2010.

The chief conductor during that period was the current director of the Malmö Opera, Michael Bojesen. After the revelation, Bojesen took a timeout from his assignment at the opera and chose to resign as chairman of Denmark's State Art Foundation, the country's largest. However, last week, Bojesen returned to his office, and the Malmö Opera's board has expressed its full confidence in him.

Subsequently, though, more women testified about experiencing harassment and psychological abuse even before Bojesen's time. The girls' choir's former chief conductor, Tage Mortensen, who led the choir between 1965 and 2000, was singled out as the perpetrator.

"Children were kissed, their breasts were touched. There were adults around the choir who just watched", Susanne Elmark, today a renowned opera singer who was a member of the choir between 1978 and 1984, told Danish Radio.

Yet another woman recalled about constant outbursts of anger from the former chief conductor, of how he pinched her nipples and mocked her weight.

"It was a terrorist regime. It was psychological violence, bullying and we were made invisible", she told the newspaper Ekstra Bladet.

The women also recalled how he often made semen jokes in front of them and threw parties with alcohol even though some of the choir singers were below the age of 16, which is the legal drinking age in Denmark.

The former chief conductor was fired from his job in 2000 after several parents sounded the alarm. Despite this, he was thanked with a farewell concert, speech, and the award as honorary conductor for the choir. He died later that year.

"It does not matter that it took place so many years ago. The behaviour is unacceptable today, and it was then too", she said, admitting that the management had made a mistake by failing to act on previous information of misconduct.

Danish Radio has launched a legal investigation that will hear former members and people around the choir to get to the bottom of the scandal.

Founded in 1925, Danish Radio, or DR, is the nation's oldest and largest electronic media enterprise, as well as a founding member of the European Broadcasting Union.

'A Special Day at the Office': Danish Journalist Has Sex on Air in Her Report About Swinger's Club