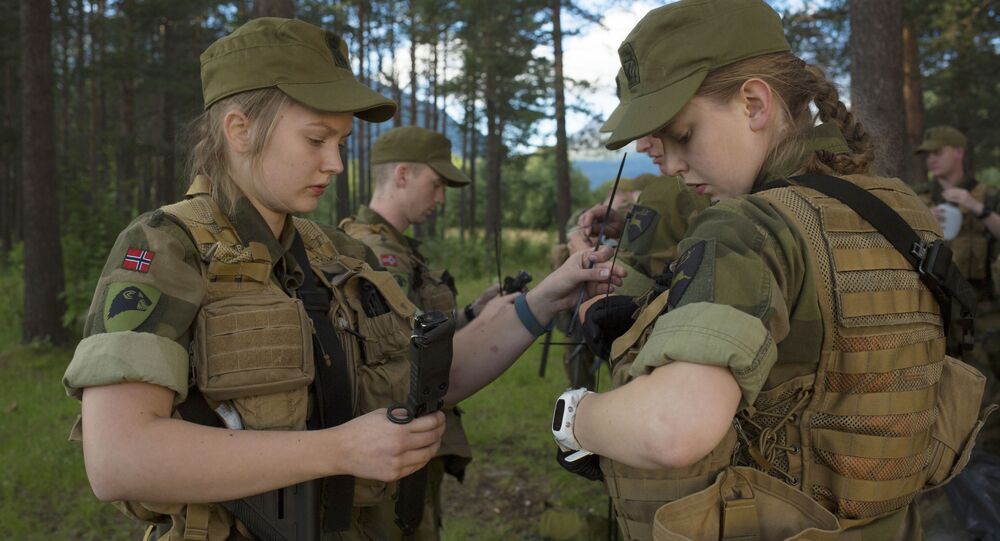 The spike has been attributed to an increased “willingness to report”, a change of reporting procedures, and an increased proportion of women in the Armed Forces.

In 2019, there was a significant increase in the number of reported sexual offences in the Armed Forces, a Norwegian Military Police annual report shows.

There has been a steady rise in the number of sexual crimes in the Armed Forces for several years, national broadcaster NRK reported. After having stabilised somewhat in 2017-2018, the increase escalated again in the past year, jumping from 30 cases in 2018 to 57 in 2019.

According to NRK, most offences fall into the category of “sex abuse”, with 36 cases. Two rapes and nine “sexual acts without consent” were also reported, together with ten cases involving the purchase of sexual services.

“We have zero tolerance for bullying and harassment, which is why we take this very seriously”, Commander and project officer Jarle Heggelund said. He is part of the working group tasked with preventing sexual assault.

In a major survey presented last year, defence personnel answered questions about bullying and sexual harassment. Wholly 160 of the participants responded that they had been raped or suffered attempted rape. Following the investigation, immediate measures were taken to encourage defence officials to report, prevent, and punish unwanted sexual behaviour in the Armed Forces.

Major Terje Raknerud, chief of investigation in the Military Police, said the spike in reported offences was somewhat expected, citing an increased “willingness to report” and a change of reporting procedures. The spike was at least partially attributed to the increased proportion of women in the Armed Forces.

“Many say it is easier to report now that you are one of 20 girls in the squad compared to when you were the only girl in the squad. That is probably a significant factor”, Raknerud said.

Torbjørn Bongo, the leader of the Norwegian Officers Association (NOF), was not surprised by the findings either.

While women have been allowed to volunteer for the past 40 years, Norway became the first NATO member state to introduce gender-neutral conscription. As of 2019, women accounted for 13 percent of Norway's military personnel, 29 percent of conscripts, and 33 percent of the civil jobs within the Armed Forces.

The Norwegian Armed Forces consist four branches and has a peace-time force of 23,000 as well as some 40,000 reserve personnel.