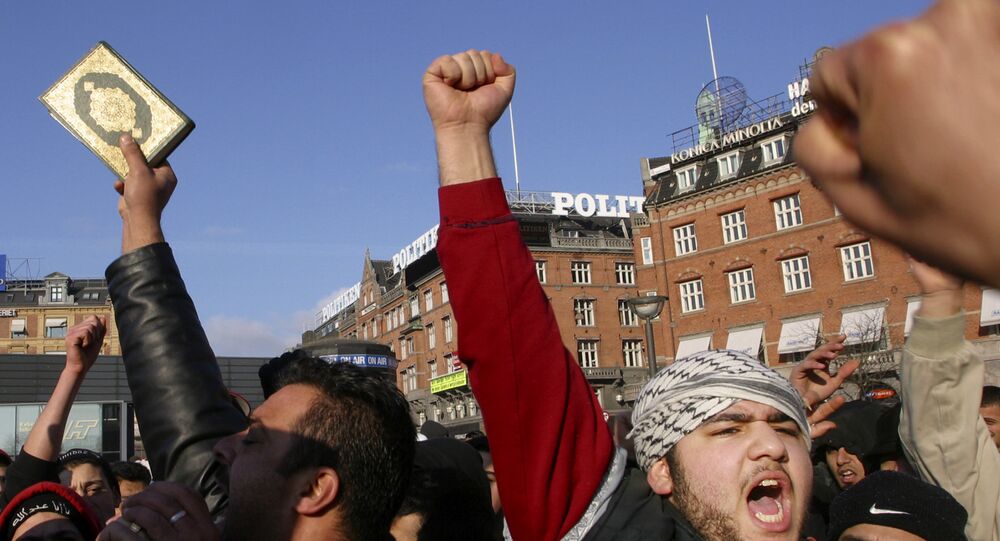 The plan, which aims to root out ghettos and parallel societies, stipulates a plethora of tools, including so-called “strategic demolition”.

In yet another tightening of Denmark's immigration policy, the share of residents with a non-Western background in certain areas will be limited.

The admitted goal of the Danish government is to fight what is being billed as ghettos and parallel societies.

In 2018, the first laws were drafted to prevent immigrants from cramming into certain residential areas. The law package went under the name “A Denmark without parallel societies – no ghettos by 2030” and sparked controversy and warnings of ethnic discrimination from the UN, as it envisaged stricter penalties for residents in these areas.

In a further tightening agreed upon as the ruling Social Democrats teamed up with five other parties, the housing requirements will be further tightened. According to the new proposal, within ten years there should be no residential areas in Denmark where over 30 percent of residents are not from a Western background.

“It is absolutely crucial to ensure a welfare society where you meet people who are different from yourself in everyday life,” Interior and Housing Minister Kaare Dybvad Bek told TV2. “We can see that over the last twenty years, a bias has grown, with our cities becoming ever more divided. Children growing up in vulnerable housing areas don't get the same opportunities as children growing up elsewhere,” he added.

In total, 83 areas and 163,000 inhabitants will be covered by the tightening and must comply with stricter requirements.

“The only way we can achieve this is that we meet each other in everyday life in mixed districts. That there are no places where we have the skewed population composition that we have today,” Bek said.

According to the plan, the rules for who will be assigned municipal housing in certain areas of Denmark will be stricter. From now on, housing applicants who have a criminal sentence or have been released in the last six months will be refused. The same applies to people who have received so-called integration support, or financial assistance from the state in the last six months. According to the new rules, citizens hailing from countries outside the EU, EEA or Switzerland will also be denied.

This new law is not the only one that earned the criticism of the UN. Earlier in June, the Danish parliament passed a bill that allows it to transfer asylum seekers to centres in a third country. The UN warned that the scheme could undermine international cooperation.

Over the past decade, Denmark has been gradually tightening the screws on its immigration laws, with several consecutive governments representing both the “blue” right-of-the-centre and the “red” left-of-the-centre bloc backing restrictions and tougher integration measures.