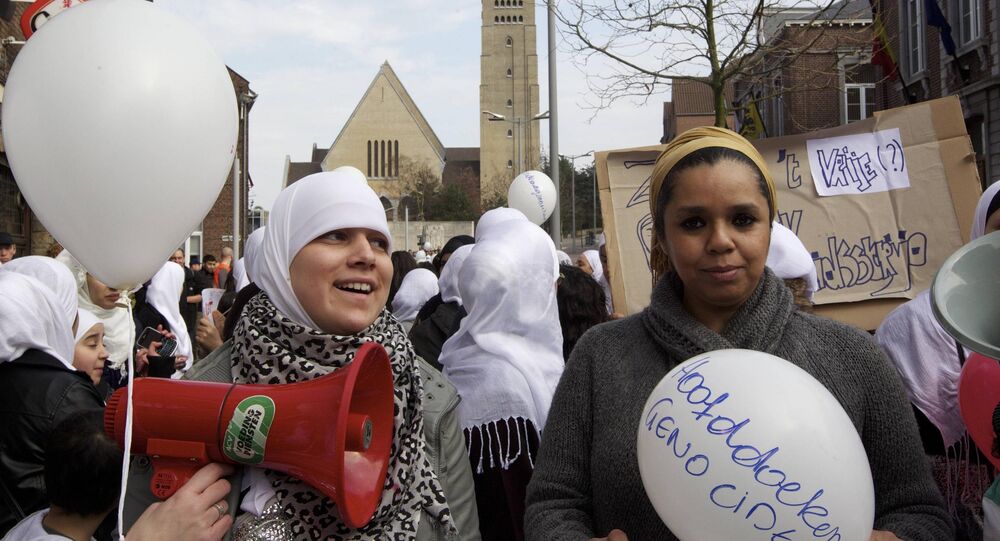 As of now, Islam is the second-largest religion in both the Netherlands and Sweden, which are both known for their liberal immigration policies; it is practised by 5 and 8 percent of the population of the nations, respectively.

According to Czech Prime Minister Andrej Babis, the Netherlands and Sweden will become Muslim-majority countries in the coming decades.

In a recent opinion piece on risks associated with immigration, published in the Czech daily Právo, he highlighted the two countries specifically. Among others, Andrej Babis ventured that a majority of the Dutch population will be Muslims by 2044. Sweden will follow the same path and have a Muslim majority population by 2065, according to the Czech prime minister.

​As of now, Islam is the second-largest religion in both the Netherlands and Sweden, practised by 5 and 8 percent of the countries' residents, respectively.

“It's completely wrong. He wants to scare people. A year ago, he said that Belgium would have a Muslim majority by 2040”, Daniel Prokop, a sociologist and researcher at Charles University in Prague, told the Swedish newspaper Svenska Dagbladet.

According to Prokop, the prime minister is clearly distressed and is trying to shift the focus from acute domestic policy problems by portraying future migration flows as a threat to the Czech Republic.

“I do not want to downplay problems linked to immigration. But this is absurd, his predictions are extremely exaggerated,” Prokop ventured.

© AP Photo / Pontus Lundahl
Swedes Will Become Minority in Their Own Country in Less Than Half a Century, Researcher Says
Nicknamed “Czech Trump” by the business magazine Forbes, tycoon Babis is a staunch proponent of limited immigration. During the refugee crisis in 2015, the Czech Republic refused to accept the migrant quotas proposed at the EU level. The country's Muslim population is below 1 percent, one of Europe's lowest.

Prokop, by contrast, ventured that the picture of Sweden rife with “no-go zones” is often used to instil a fear of immigration.

In 2017, the US Pew Research Institute published a study of demographic changes in Europe, based on religious affiliation. By 2050, Sweden was estimated to have a larger proportion of Muslim residents than many other European countries, Pew concluded.

Offering several forecasts, Pew gauged that the share of Muslims could land anywhere between 11.1 and 30.6 percent. Swedish researchers have since countered that there is a lot of uncertainty in Pew's calculations.