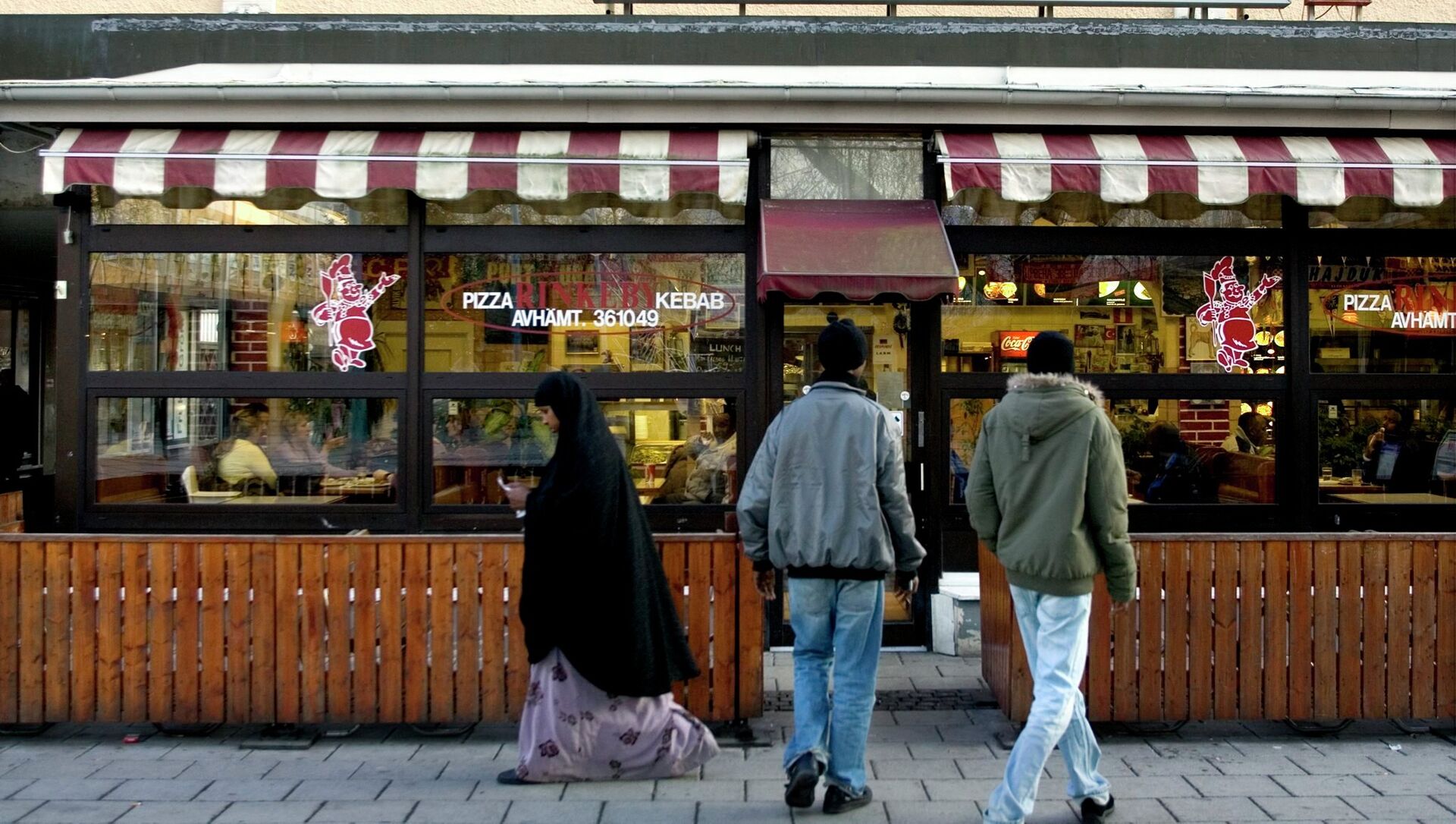 Igor Kuznetsov
All materials
As of today, more than one-third of all Swedish residents have some kind of foreign background, and their share continues to grow, owing to continued immigration and demographic trends that include differences in fertility rates.

If the current level of immigration persists, Swedes will become a minority in their own country within 45 years, according to a Finnish researcher, Kyösti Tarvainen, associate professor emeritus in systems analysis at Aalto University in Helsinki.

The demographic change will bring about large societal shifts as well. According to Tarvainen's model, there will be as many Muslims as ethnic Swedes in 2100.

“The Swedish parliament unanimously decided in 1975 that Sweden is a multicultural country. At that time, more than 40 percent of the immigrants were my compatriots, Finns. The situation has changed: in 2019, 88 percent of net immigrants were non-Westerners and 52 percent were Muslims. Thus, a huge cultural change has taken place in the immigrant population, as its largest group has changed from being Finns to being Muslims,” Tarvainen wrote in his opinion piece in the newspaper Folkbladet.

According to Tarvainen, the marked difference is that the Finnish immigrants quickly assimilated into Swedish society. Today, he argued, the conditions are different as a large proportion of immigrants are not assimilated or successfully integrated into society. Instead, they form their own areas, commonly referred to as areas of exclusion, vulnerable areas or no-go zones, which are largely parallel societies with a different mindset and a way of life. This, according to Tarvainen, results in reduced trust and social cohesion.

If and when the ethnic Swedes become a minority, the pace of demographic change will probably increase further because a majority of people with a foreign background will facilitate immigration for their own ethnic group, Tarvainen mused.

“Prominent Swedish engineers and businessmen will ensure that the Swedish economy does not collapse. But Swedish society and culture will lose their leading position. This demographic development can be stopped, but it will require radical changes in immigration policy. We are in a historically unique situation, and we northerners must begin to discuss immigration and the preservation of our nation-states,” Tarvainen concluded.

In a matter of several decades since embracing mass immigration in the 1980s, Sweden has changed from one of Europe's most homogeneous nations to one of its most ethnically diverse. Combined with demographic trends such as differences in fertility rates, the share of the population with a foreign background has been rising steadily.

​For the sake of comparison, in 2000, the share of non-Swedes hovered at around 15 percent, which implies more than a doubling in two decades.

In recent years, immigration has become yet another watershed issue in Swedish politics, with right-of-the-centre parties favouring limitations.