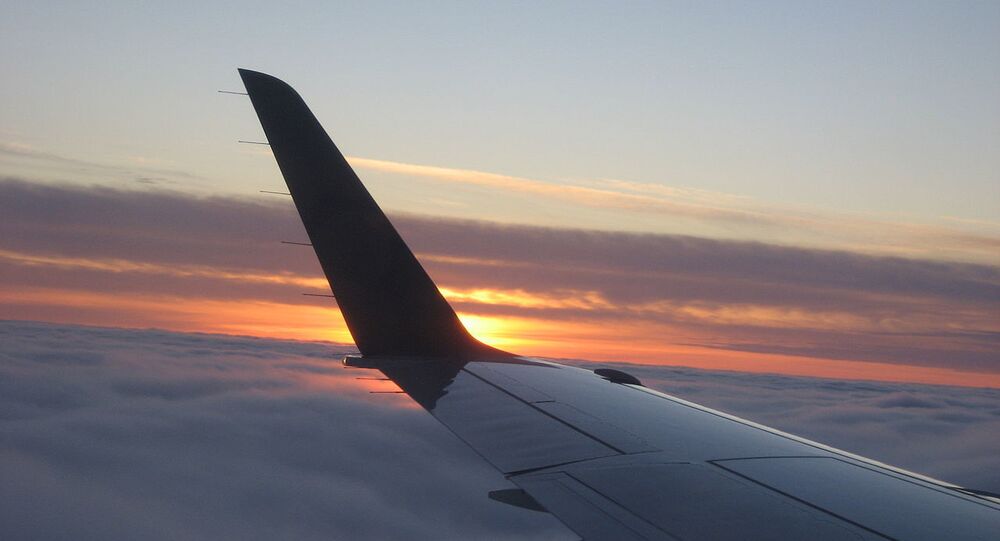 Logrono, a city in northern Spain, is where the leader of Western Sahara’s rebel national liberation movement Polisario Front, Brahim Ghali, has been receiving medical treatment since last month.

A jet flying from Algeria to the northern Spanish city of Logrono was forced to turn back after air traffic controllers refused to give it permission to enter Spanish airspace, civil air authority Enaire said on Tuesday.

The order to ban the flight from entering Spanish airspace was made by the country’s military, it added.

According to Enaire, the jet was flying from Algiers to Logrono, where it was scheduled to land at the city’s small airport operated by state-run Aena.

This comes amid simmering tensions between Spain and Sub-Saharan Africa over a huge influx of migrants. On 17 May, an estimated 8,000 arrived in the Spanish enclave of Ceuta from Morocco and other countries, breaking the record for daily arrivals into an EU state. Spain blames the influx on Morocco, accusing it of deliberately loosening border controls in retaliation to Madrid's decision to accept Ghali for medical treatment. Ghali's Polisario Front is seeking control over the whole of Western Sahara under the Sahrawi Arab Democratic Republic (SADR). The group is backed by Algeria. Morocco views Western Sahara as part of its territory, most of which it controls, while one-fifth is governed by SADR.