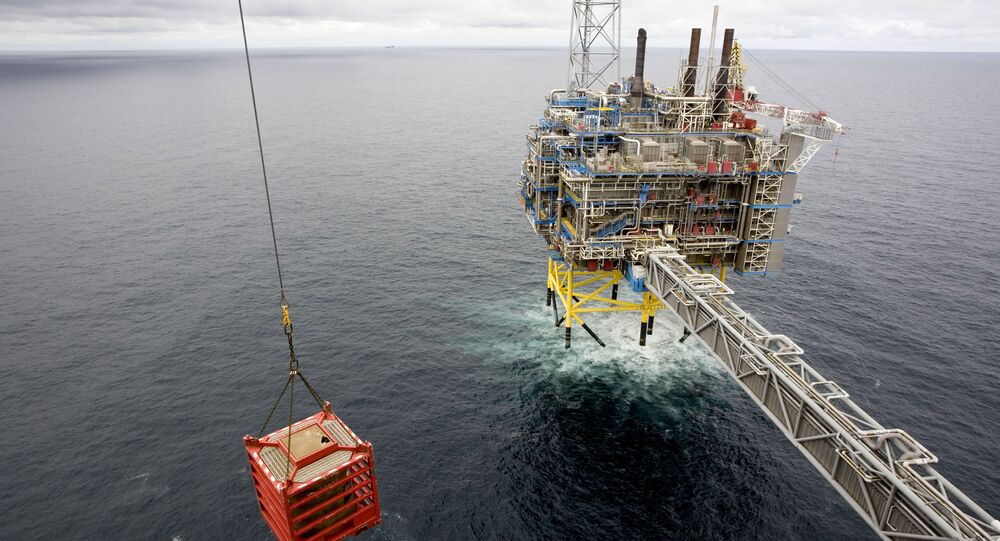 A recent oil gambit by two government sidekicks may spell a political schism in the country whose wealth has for decades depended on natural resources, as the ruling Conservatives intend to continue exploration as long as it is profitable.

The Liberals and the Christian Democrats, both junior members of the current centre-right government, intend to restrict the allocation of new licenses on the Norwegian shelf, which have long been a staple of the country's economy and the backbone of its $1 trillion Oil Fund.

The Liberals' recent national assembly without much opposition agreed that an end must be put to the search for new oil and gas. The assembly also advocated a slashing of state aid for oil exploration, emphasising a transfer of risks from the state back to companies. Other steps in this direction include limiting tax-free income and reducing extra interest deductions and depreciation rules, the newspaper Vårt Land reported.

The party also decided to electrify the extraction of oil and gas on the Norwegian shelf to further reduce emissions, and in the future focus on offshore wind power and emission-free hydrogen. In addition to stopping oil exploration and subsidies for oil exploration, the Liberals also decided that Norway should have accounts that detail the emissions Norwegian oil exports generate in other countries, as well as goods that Norway imports from abroad.

"It is a pretty big step for the party, but I think the time has come. We simply do not believe that it is good for the climate to explore increasingly remote sea areas for more and more complicated resources", Rotevatn said.

Young Liberals leader Sondre Hansmark emphasised that Norway has a special responsibility for being one of the richest in the world and having profited greatly from oil and gas.

"Norway is the world's seventh largest exporter of carbon dioxide emissions. We have made good money on this at the same time as we have helped to take the globe's temperature to a record high level", Hansmark said.

The Christian Democrats, meanwhile, intend to stop all exploration for oil and gas in new areas in its new draft party programme.

"Future license allocations must be limited to expansions or extensions of already existing production in mature areas, in line with the broad-based Climate Change Committee's recommendation", the draft said, according to the newspaper Aftenposten.

Meanwhile, reports indicate that Norwegian oil and gas production could fall by 65 percent towards 2050 amid depletion of mapped oil wells and gas fields and a switch to green energy. Among other things, Norwegian oil and gas giant Equinor, formerly known as Statoil, has embraced recent environmental trends and is investing in wind farm projects.

Anniken Hauglie, CEO of Norwegian Oil & Gas, countered that new exploration is "important", whereas access to new areas is a "prerequisite for ensuring income and welfare".

Conservative Prime Minister Erna Solberg earlier said that Norway will keep drilling for oil as long as it is profitable. Her government previously granted more tax relief to the oil sector.

Norway is one of the world's leaders in exports of energy resources, covering about 2 percent of global oil demand and 3 percent of natural gas demand. At present, there are about 90 fields in production on the Norwegian shelf.

Half of Norwegians Believe That Political Correctness Has Become a Problem