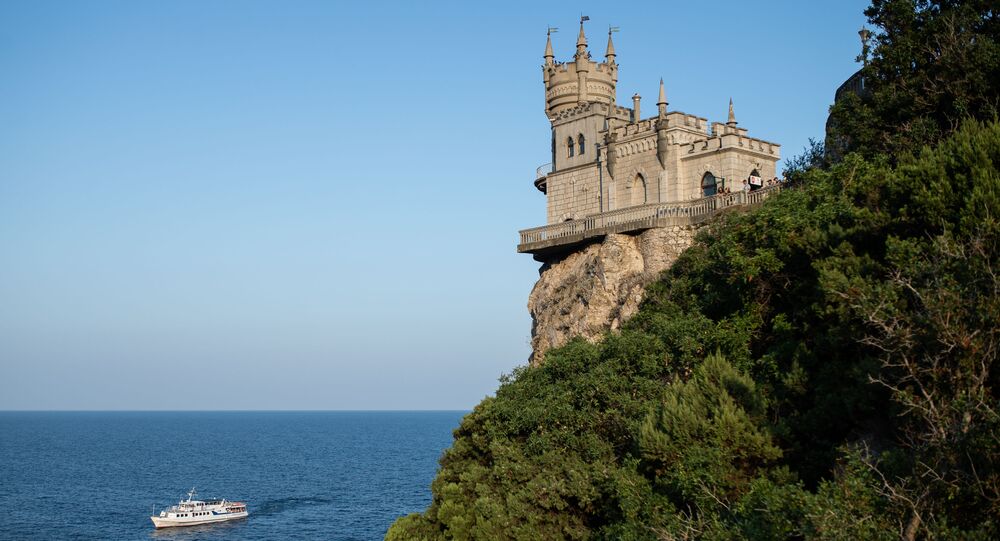 BERLIN (Sputnik) - The German Foreign Ministry on Monday denounced Russia's decision to close parts of the Black Sea for six months as an unprecedented move that violated international law.

On 14 April, the Russian Defence Ministry's department of navigation and oceanography released a bulletin stating that from 24 April to 31 October, there will be no passage through the territorial sea of Russia for foreign warships and vessels in three water areas of the Black Sea. The bulletin noted that the zones planned for closure would not prevent the navigation through the Kerch Strait and are located within the Russian territorial waters.

The Ukrainian Foreign Ministry has lodged a protest with Moscow over the closure and called it a violation of norms and principles of international law since Ukraine has the right to regular shipping in these areas of the Black Sea. Notably, the Kerch Strait itself and access to it, according to the Russian ministry's bulletin, are not part of the water areas that are expected to be closed.

Moscow has rejected accusations that it occupies any territory and has repeatedly said the residents of Crimea decided to rejoin Russia via a referendum organised in accordance with international law and standards.