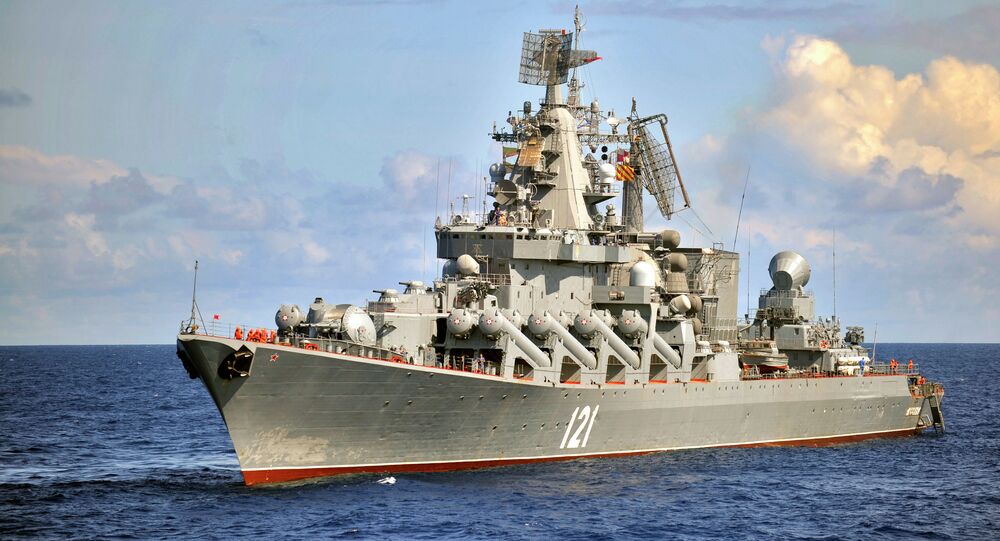 "The United States expresses its deep concern over Russia’s plans to block foreign naval ships and state vessels in parts of the Black Sea, including near occupied Crimea and the Kerch Strait," Price said in a Monday statement, claiming that this is "yet another unprovoked escalation in Moscow’s ongoing campaign to undermine and destabilize Ukraine."

"The United States reaffirms its unwavering support for Ukraine’s sovereignty and territorial integrity within its internationally recognized borders, extending to its territorial waters. ...We commend Ukraine for its continued restraint in the face of Russian provocations, and call on Russia to cease its harassment of vessels in the region and reverse its build-up of forces along Ukraine’s border and in occupied Crimea," Price said.

On April 14, the Russian Defense Ministry's department of navigation and oceanography released a bulletin stating that from April 24 to October 31, there will be no passage through the territorial sea of Russia for foreign warships and other state vessels in three water areas of the Black Sea.

The bulletin noted that the zones planned for closure will not prevent the navigation through the Kerch Strait and are located within the Russian territorial waters.

At the time, Secretary of the Security Council of Russia Nikolai Patrushev noted that Russia had registered "an increased military activity of NATO, the United States in particular, in the immediate vicinity of the Russian borders in the Black Sea region".

"The question is, what the US has to do with the Black Sea? What kind of national interests are they pursuing here, if many Americans have no idea where this sea is located?" Patrushev said.

According to the security official, Russia is "forced to take measures to ensure the security of its territory," but at the same time remains interested in "holding talks on a political settlement."

London Notified Ankara About Passage of Warship to Black Sea in Early May, Source Says