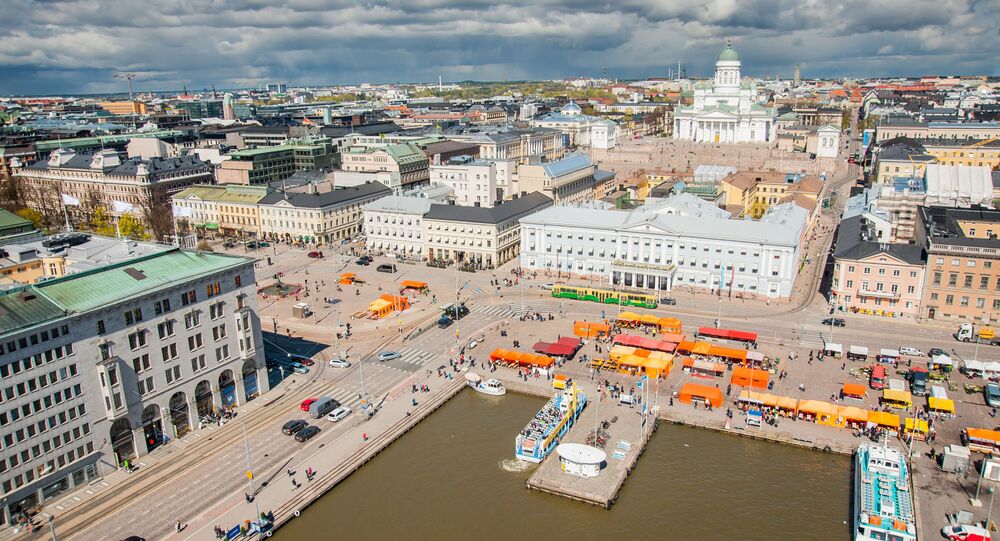 The growing demand for COVID-19 documents as numerous countries, airlines, and employers require proof of negative test results upon arrival, has prompted a market for counterfeits. Still, this doesn't prevent Finns from favouring vaccine certificates as one of the means to lift the partial lockdown.

A majority of people in Finland are in favour of coronavirus vaccine certificates playing an important role in the reopening of society, a recent poll has concluded.

The poll carried out by Toivo, a think tank aligned with the centre-right National Coalition Party (NCP), currently in opposition, asked people whether they thought those with vaccine certificates should get priority when visiting public events and cultural venues, such as libraries and museums.

A total of 58 percent of respondents said they agreed or somewhat agreed with the idea that Finland should adopt a vaccine certificate system to help speed up the reopening of society, national broadcaster Yle reported.

Supporters of the ruling Social Democrats and the opposition National Coalition Party were most in favour of a vaccine certificate programme, while the Left Alliance and nationalist Finns Party were the least enthusiastic about this perspective.

This is despite a recent media revelation about a company operating in the Helsinki metropolitan area that has been selling fraudulent COVID-19 health certificates. The company was reported to not only lack the permit required to sell the certificates, but also fails to actually test its customers in most cases.

The company reportedly sold the counterfeit documents for 70 euros ($84) a piece, which is only fraction of the cost that private healthcare companies charge. Until a couple of days ago, the service was advertised online, Yle reported.

Meanwhile there is a growing demand for COVID-19 documents as numerous countries and airlines require passengers and citizens to provide proof of negative test results upon arrival or before boarding an international flight. Some employers also require a certificate.

To date, Finland has been relatively mildly hit by COVID-19, with over 84,100 cases and some 890 deaths, but has seen some of the hardest restrictions in Europe and has been living under a state of emergency and partial lockdown for weeks.