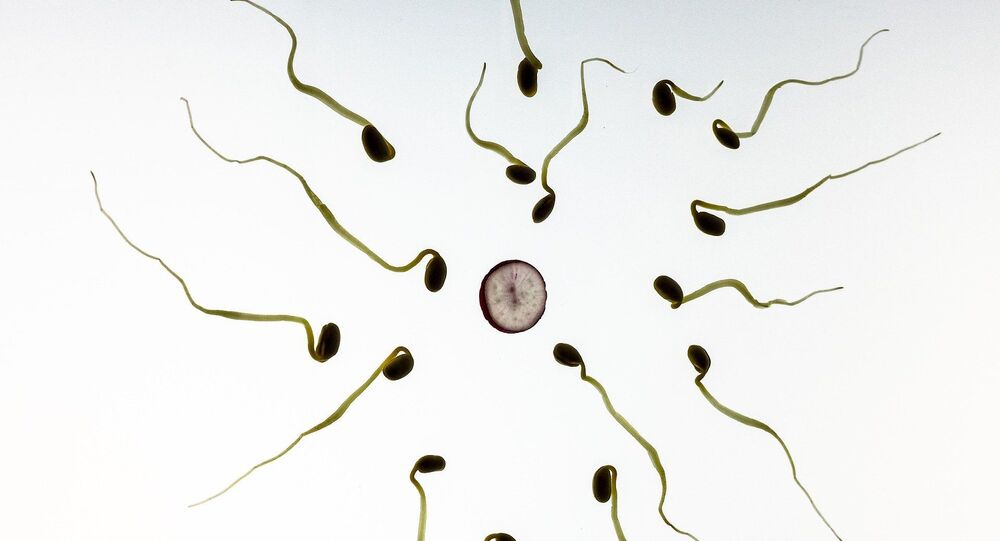 Sweden is among the countries with the highest assisted conception rates in the world, which is why a sperm shortage has halted assisted inseminations in major parts of the country and resulted in months-long queues.

Sweden is facing an acute shortage of sperm for assisted pregnancies, as would-be donors are staying away from hospitals amid the coronavirus pandemic.

The sperm deficit has halted assisted inseminations in swaths of the country and has pushed waiting times by years.

The shortage is being put down to both growing interest and the fact that fewer men have donated semen during the pandemic.

"We have as many single women as possible, but we have a shortage of donors. This is a national problem and the pandemic has meant that men who might otherwise have signed up were unwilling to expose themselves to contacts in healthcare", Ann Thurin Kjellberg, chief physician from the reproduction unit at Sahlgrenska University Hospital in Gothenburg, told the medical newspaper Läkartidningen.

According to Kjellberg, Sweden has never seen as few donors as last year. She called it a "national phenomenon", adding that Gothenburg and Malmö have already run out of sperm, whereas Stockholm is well on its way there. These are three of the country's most populous areas.

In the province of Skåne alone, the shortage of sperm donors has paused all treatments until June. There, the waiting times have increased from a few months in 2016 to two years at present.

"We have completely run out of sperm and have for the first time taken a break in the donation business", Margareta Kitlinski, section manager at the Reproductive Medicine Centre in Malmö, told Läkartidningen.

Assisted pregnancy within Sweden's national health service is free. Under Swedish law, a sperm sample can only be used by a maximum of six women. Most donated sperm in Sweden has reached this legal capacity. In addition to public healthcare providers, there are also private clinics in Sweden which are able to bypass the shortage by importing sperm from abroad. However, the cost of assisted pregnancy treatment may cost as much as SEK 100,000 ($11,800), rendering it unaffordable for many.

Doctor of anthropology Rachel Irwin decried the long queues and called it "absurd" that Sweden is suffering from an acute sperm shortage whereas neighbouring Denmark continues to export the commodity.

"It is a gloomy situation when a clinic without sperm is responsible for the county's assisted reproduction in a large part of southern Sweden", Irwin wrote in an opinion piece in the newspaper Göteborgs-Posten.

The Nordic countries have long led Europe in the percentage of babies born by in vitro fertilisation, with Denmark at 3.9% and Sweden at 2.8%. According to the European Society of Human Reproduction and Embryology, Sweden is among the countries with the highest assisted conception rates in the world.