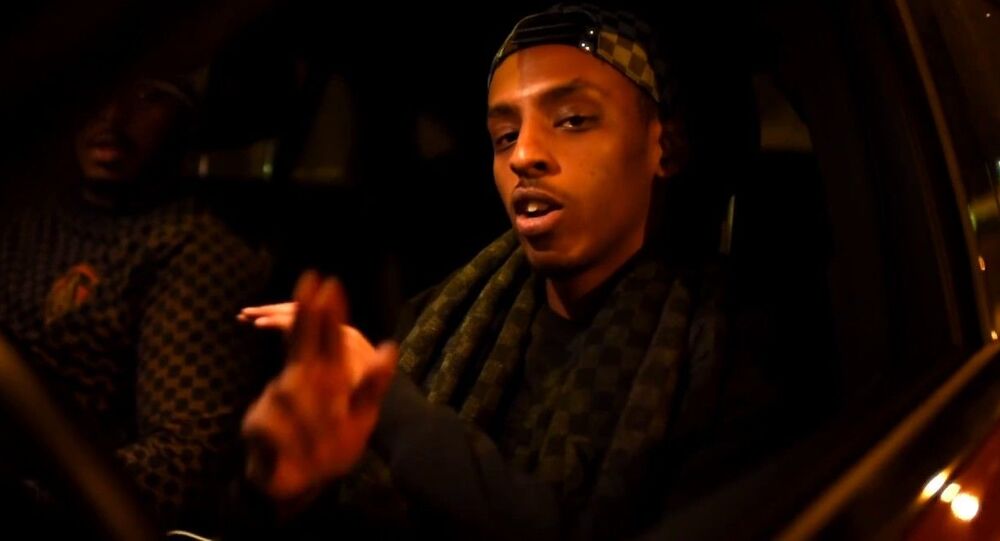 The rapper Yasin has been in custody since the beginning of the year on suspicion of complicity in kidnapping. He was previously linked to the criminal network Shottaz from the ethnic enclave of Rinkeby and served time for a felony, which many, including former and acting ministers consider unbecoming behaviour for an “Artist of the Year”.

Swedish Radio has stirred outrage by awarding the Artist of the Year prize to a criminal rapper with ties to the underworld.

Yasin Abdullahi Mahamoud, also known as Yasin Byn or just Yasin, has been in custody since the beginning of the year on suspicion of complicity in kidnapping.

The 23-year-old rapper, who has a Somali background, has previously been sentenced to prison for a felony. Last year, he was also detained for three months on suspicion of murder, but was released in March of the same year when the investigation was closed. He was previously linked to the criminal gang Shottaz, based in the ethnic enclave of Rinkeby in Greater Stockholm.

Since Yasin is currently in custody on suspicion of a serious crime, he couldn't accept Swedish Radio's award on the spot.

However, the decision sparked controversy in the artistic and the political worlds alike.

“Considering robbing some banks, so maybe I can win Artist of the Year next year”, singer-songwriter Thomas Di Leva tweeted.

​“Is it true that Yasin is also nominated for Nazi of the Year by the Nordic Resistance Movement (NMR)? You have to distinguish between the work and the artist. Shottaz has killed more darkies than the Swedish Nazi movement has in the last 30 years. It is a work the NMR can not ignore, despite the artist's ethnicity,” Iranian-born Moderate MP Hanif Bali tweeted sarcastically.

​“Had Yasin lived in Södermalm [an affluent Stockholm district] and terrorised Swedish Radio's managers and families, he would of course never have received the award. But since he is trying to ruin the life of the immigrant working class in the suburbs, it is a 'strong narrative'...”, Swedish Trade Union Confederation economist Torbjörn Hållö tweeted.

She said it was “completely incomprehensible” for the artist to receive prizes while in custody on suspicion of serious violent crimes, warning against romanticising crime as the “voice of the suburbs”.

“This question really begs to be asked, if the debate looked the same among people from to the families who lost their children in the gang conflicts,” Strandhäll said.

Yasin is one of Sweden's most played streamed artists on Spotify and several of his songs have reached the top of the charts.

Last autumn, Yasin said in an interview with national broadcaster SVT last that he had left the crime behind and has during his time in prison continued to claim his innocence.