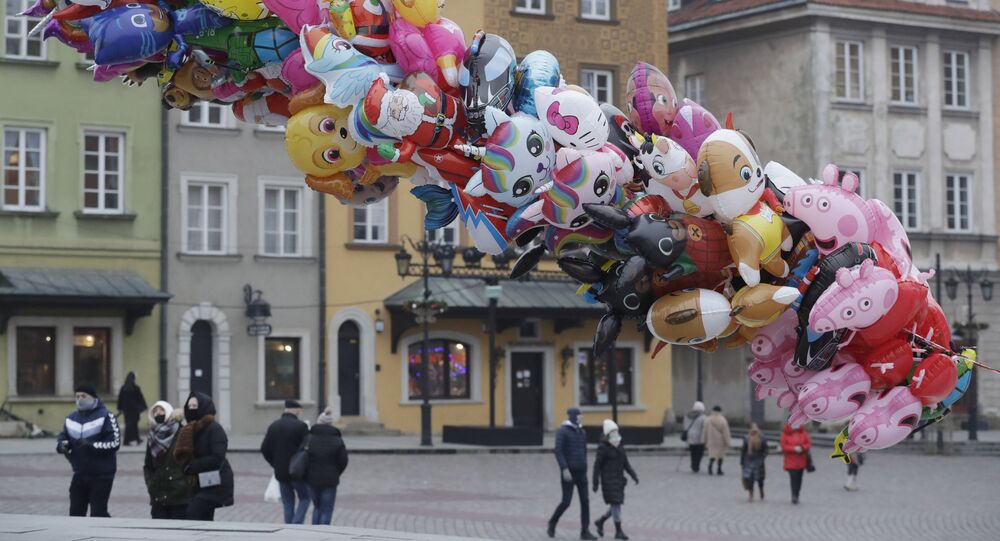 Beaune said on Monday that during a working visit, Polish officials deprived him entry to the eastern city of Krasnik, which last year declared itself as unwelcoming of LGBT ideology, citing COVID-19 restrictions. Krasnik is one of over 100 municipalities in the country that have proclaimed they would ban any gay pride parades and expressions of pro-LGBT symbolism.

"It is not true. No one from the Polish leadership prohibited or made it impossible for the French deputy foreign minister to visit Krasnik," Szynkowski vel Sek wrote on Twitter.

The minister expressed concern that Beaune's statement might negatively affect Polish-French relations, adding that the incident would be discussed with the French Embassy to Poland.

"We will clear this issue in the contact with the French embassy," Szynkowski vel Sek said.

Poland has been carrying out policies in support of traditional social and gender norms, which contradict the tenets of LGBT ideology, which President Andrzej Duda described as more destructive than Communism. In 2020, some of the country's municipalities and regions declared themselves as LGBT-free zones, prohibiting so-called pride marches and other LGBT activities. While those efforts are described by their proponents as steps to preserve a traditional way of life, critics say they are exclusionary and discriminatory.