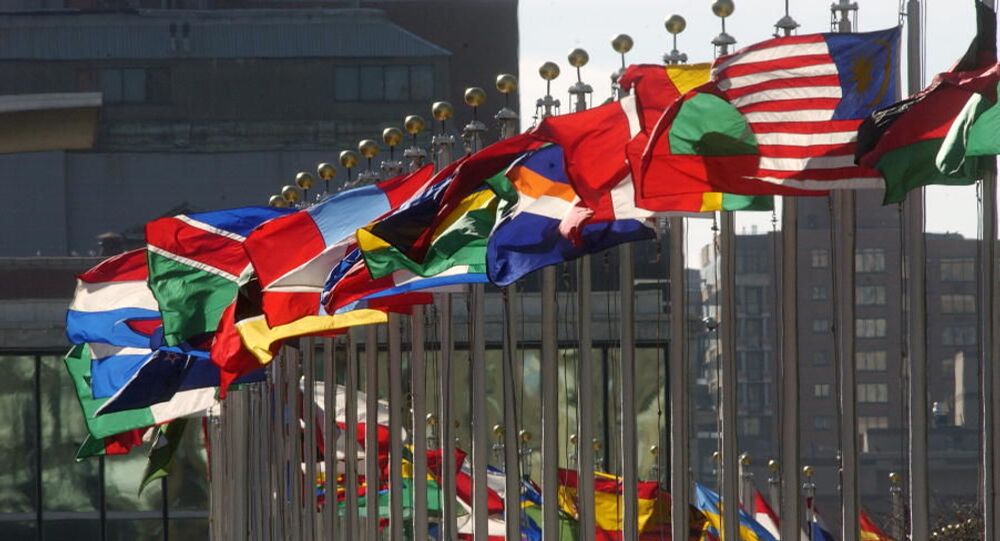 "Following the consultations conducted on behalf of the Secretary-General by a senior UN official, Ms. Jane Holl Lute, over the past several months, the Secretary-General intends to convene an informal five-plus-one meeting on the Cyprus issue in Geneva, Switzerland, from 27 to 29 April 2021," Dujarric said on Wednesday.

The meeting will address whether it is possible for the involved parties to negotiate a lasting solution to the Cyprus problem in the near future.

Cyprus was split between Greek and Turkish communities in 1974 after Turkey invaded the island to protect Turkish Cypriots following an uprising of Greek Cypriots that resulted in a change of government and atrocities. In 1983, the Turkish Republic of Northern Cyprus declared independence, but it has not been recognized by any other country except for Turkey. The United Nations has attempted to broker a reunification dialogue, but the effort has failed and the dialogue stalled since the last round of talks in Switzerland's Crans-Montana in 2017.