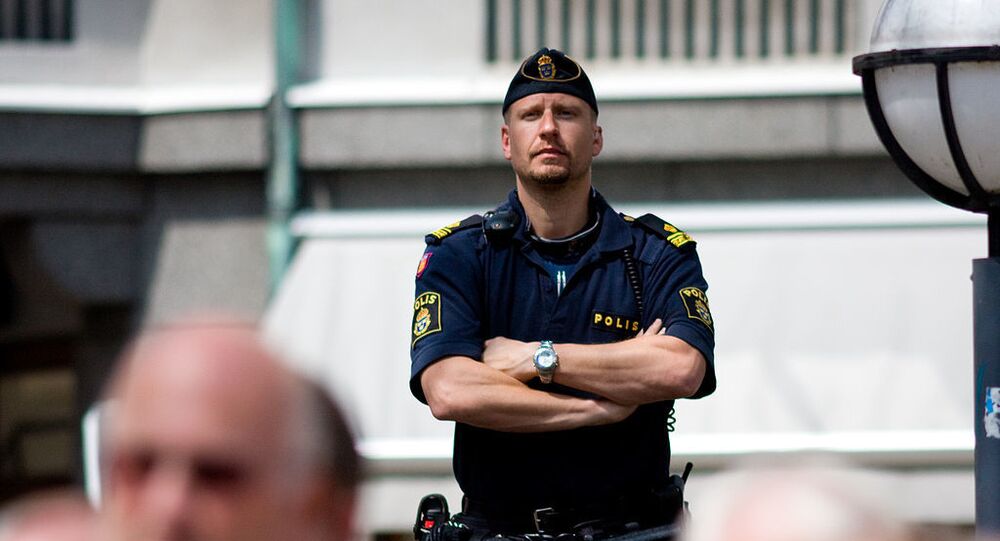 One of the emails suggested that state epidemiologist Anders Tegnell, the man credited as being the architect of Sweden's COVID-19 strategy, should be punished, "preferably shot in a live broadcast on national TV".

Employees at the Swedish Public Health Agency have received extra police protection after the agency received a large number of threats of violence and death. At the same time, the body's headquarters are being protected by guards, national broadcaster SVT reported.

The authority has been inundated with e-mails, phone calls, and social media posts since the pandemic started. While most are questions and viewpoints, there is also hatred, threats, and personal attacks. By the authority's own admission, the threats have escalated, implying that the divisions around Sweden's standalone coronavirus strategy have not died down.

The attacks and threats are mainly aimed at the Public Health Agency's public faces, including state epidemiologist Anders Tegnell and microbiologist Karin Tegmark Wisell. In December alone, Tegnell received about 80 "hate emails". Now, however, the threats are also being directed at family members.

One of the emails suggested that Tegnell should be punished, "preferably shot in a live broadcast on national TV".

"It started in the spring and is very much aimed at our spokespersons. But it has escalated and we feel this daily", the Public Health Agency's CEO Johan Carlson said. He ventured that the threats may be coordinated in some way, because they are very similar in nature. "We have a feeling that it is orchestrated, it is coming in waves. It has gone so far that we have death threats being investigated by the police", Carlson stressed.

"A limit has been crossed when people who do their job and ultimately work to protect life and health during a pandemic are exposed to this", Löfven told SVT, emphasising the example of Professor Jonas Ludvigson who had quit researching COVID-19 due to massive verbal attacks and threats after his publications. "An irreconcilable and hateful conversational climate strikes at individuals and their families, but also at academic freedom and free journalism", Löfven said.

Centre Party leader Annie Lööf also condemned the threats, calling them "completely unacceptable". "It is a matter of democracy and we must ensure that those who threaten and try silence others are held accountable", Lööf said.

Even Christian Democrat leader Ebba Busch, who has previously been the target of online abuse, condemned the attacks.

"Hatred and threats against politicians have been increasing for a long time and it is worrying that it now also affects government officials", Ebba Busch said.

Sweden, a nation of over 10 million, has seen more than 622,000 cases of COVID-19, with over 12,500 deaths, the highest count in Scandinavia. The country's unique maskless and lockdown-free approach has long polarised the public at home and abroad. While some have hailed Sweden for largely continuing in a business-as-usual mode, others have called for tougher measures and slammed the authorities for failing to protect the elderly and frail. King Carl XVI Gustaf himself even delivered a rare speech rife with criticism.